Rap superstar Action Bronson recently sat down with the Ariel Helwani from the MMA show to brighten up his debut in the ring on this week’s AEW Grand Slam television special, where Bronson teams up with fan-favorite HOOK to take on Matt Menard and Angelo Parker of the Jericho Appreciation Society. Highlights from the interview can be found below.

He says he was originally only going to walk HOOK to the ring, but they saw his athleticism in training and decided to get him involved:

“They thought I was going to bring him to the ring. Then I started training a bit and they saw my athleticism and ability.”

About his training at Create A Pro:

“Create A Pro, I like to give them a plug because they showed a lot of love. It’s a school, but it’s a dojo (run by Pat Buck). Taz hooked everything up. I just started messing around, teaching me stuff. Nine to ten weeks ago and from there it started moving.”

Jokes that he has a “no bumps” clause in his contract:

“Taking a bump… I’m just practicing insult. Fuck that. I don’t fall. I have it in the contract. I don’t fall. Taking bumps is serious, it’s not easy. I’ve worked several styles and this is one of the hardest. I love it [running the ropes]. It’s intense, it makes me feel good. You have to hit them well, there is no doubt about that.”

How he has more moves than Dean Malenko:

“I don’t think I could do a hurricane. I can do a lot of things that I’m not going to take out of the bag. Know that there is an arsenal of more than 1000 moves. I have more than him [Dean Malenko].”

Whether he would wrestle after Grand Slam:

“I am not part of the squad, but I am a mercenary. I’m a fucking hit man.” 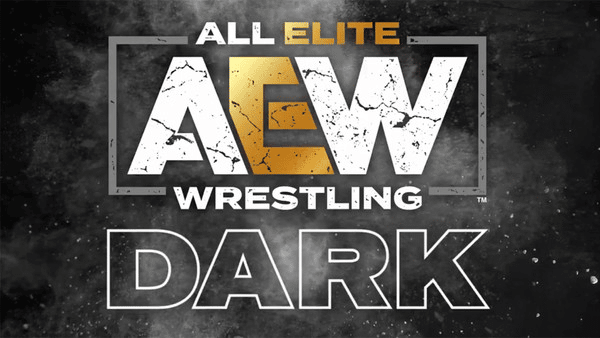 WWE RAW viewership up this week, major demo rating even with...