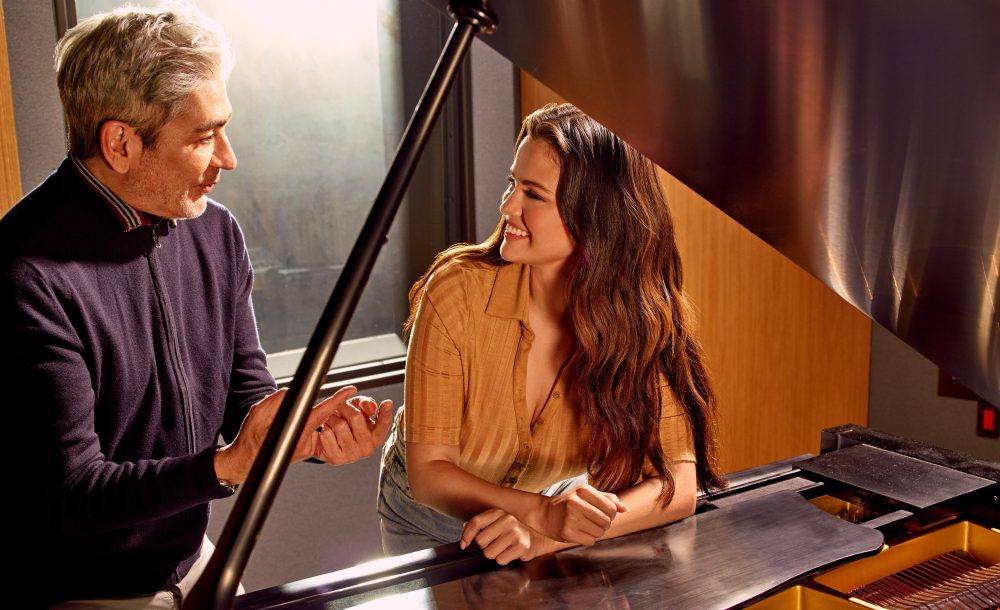 The American Film Institute has announced that the world premiere of “Selena Gomez: My Mind and Me” will open the 36th edition of AFI Fest on November 2nd.

“AFI is proud to launch AFI Fest 2022 with ‘Selena Gomez: My Mind and Me,’ a film as powerful as it is personal,” AFI President and CEO Bob Gazzale said in a statement. “Selena is a global force in arts and entertainment, and we are honored to partner with her, Alek and Apple to shed light on her journey in this beautifully crafted celebration of optimism, vulnerability and hope.”

Directed by Alek Keshishian (“Madonna: Truth or Dare”), the documentary explores Gomez’s rise as an actress and singer, along with the personal crises she endured throughout her life.

“I had no interest in making a traditional pop doc,” Keshishian said. “I wanted to show something more authentic and Selena did. She has a raw vulnerability that gripped me… I had no idea at the time that it was going to be a six-year labor of love.”

The documentary is an Apple Original film, produced by Interscope Films and Lighthouse Management & Media.

As previously announced, the US premiere of Steven Spielberg’s “The Fablemans” concludes this year’s AFI Fest. The coming-of-age drama film is co-written by Spielberg and Pulitzer-winning playwright Tony Kushner, with Kristie Macosko Krieger, Spielberg and Kushner as producers.

AFI Fest 2022 will run November 2-6 in Los Angeles. The world premiere of “Selena Gomez: My Mind and Me” takes place at the TCL Chinese Theater in Hollywood.