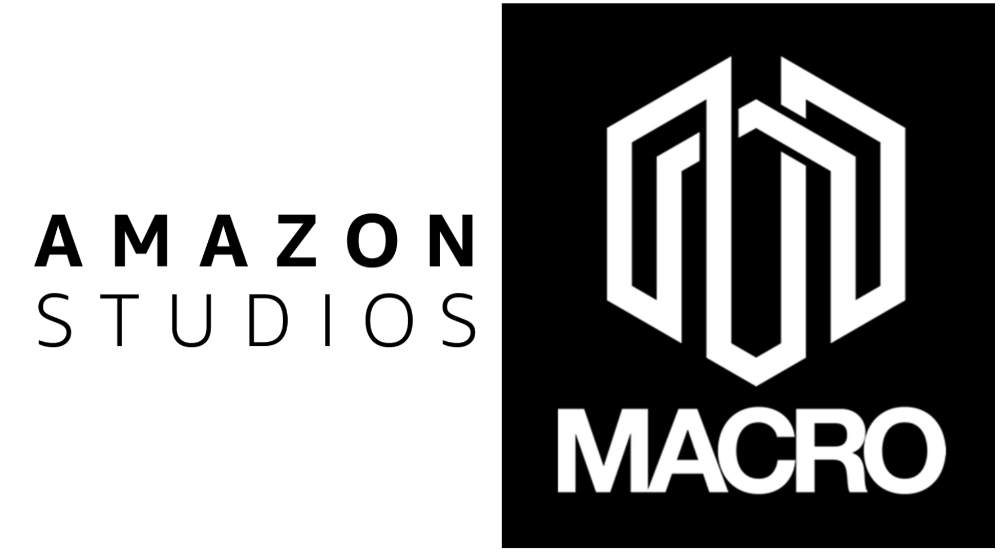 Amazon Studios and Macro Film Studios are teaming up for a new venture: a multi-year first-look film deal.

Under the new pact, Amazon Studios will receive the first rights to feature film projects that Macro will develop, package and produce for Prime Video, which is available in more than 240 countries and territories worldwide. News of the partnership was announced by Jennifer Salke, head of Amazon Studios, as well as Macro founder and CEO Charles D. King and Macro Film Studios president James F. Lopez.

“With our ongoing goal to share MACRO Film Studios’ premium and acclaimed content with a global audience, there really is no better partner than Amazon Studios,” King and Lopez said in a joint statement. “Their reach extends to a national and international core and they are known around the world for their business acumen and long-term strategic thinking that is simply unmatched. We believe we’re going to do great things together.”

Salke added: “Charles, James and the entire team at MACRO Film Studios have an incredible track record of championing diverse voices and delivering powerful, thought-provoking films. We’re excited to join their vision through bringing these important stories to our customers around the world.”

Macro Film Studios is just one arm of Macro, the multi-platform media company King launched in 2015 to represent the voices and perspectives of black people and people of color. The company’s other verticals include Macro Television Studios, which finances, develops and produces premium television in addition to the film studio; M88, the talent representation firm, with A-list clients including Michael B. Jordan, Idris Elba, Taraji P. Henson and Gemma Chan; UNCMMN, the digital creator management division; the branding and creative agency Brand Macro; and an affiliate, Mac Venture Capital.

To date, Macro’s film projects have earned 15 Oscar nominations, with three wins; two trophies came out for 2021’s “Judas and the Black Messiah,” the first film with an all-black producing team to be nominated for Best Picture. The company was also behind “Gentefied,” which was nominated for a Peabody Award.