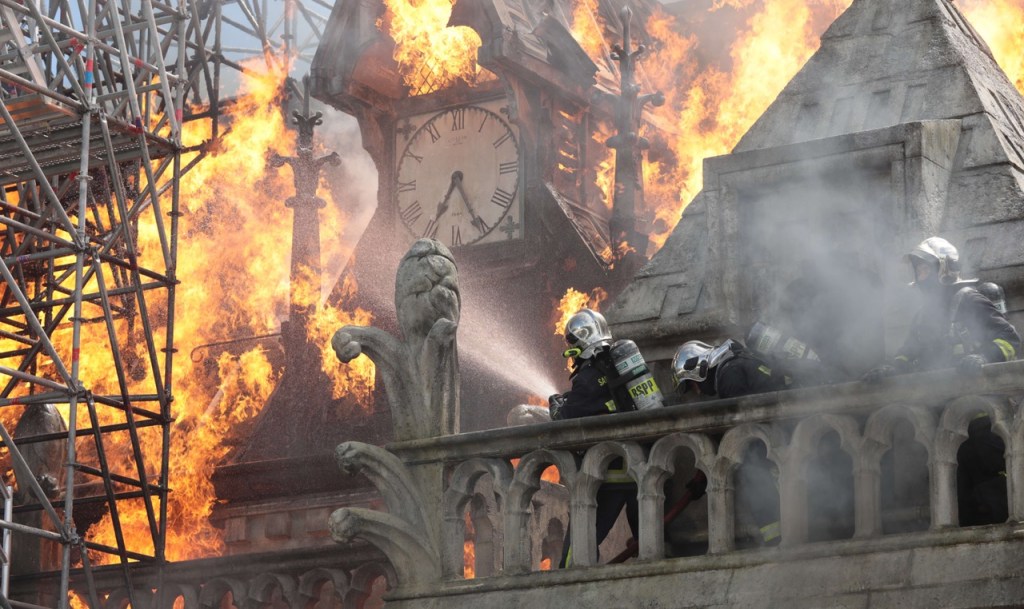 Formerly known as COLCOA, the American French Film Festival kicks off on October 10 with the North American premiere of docudrama “Notre-Dame on Fire,” from “Quest for Fire” director Jean-Jacques Annaud. The week-long festival at the DGA Theater Complex in Los Angeles concludes with Dominik Moll’s thriller “The Night of the 12th,” about a cold case where the only certainty is the night it happened. Moll will also be the focus of the festival’s annual ‘Focus on a Filmmaker’.

“Every year the American French Film Festival presents the very best of French film and television, and this year is no exception. I am personally excited about the opening night selection of Jean-Jacques Annaud’s Notre-Dame on Fire, as I believe it perfectly embodies the mission of the Franco-American Cultural Fund,” said Andrea Berloff, writer and board member of the French- American Cultural Fund Fund.

The festival screens 75 films and TV series and 20 short films, and 71 films compete for the American French Film Festival Awards.

“Despite the two-year pandemic, this selection of French films and series in competition for the American French Film Festival Awards underscores the amazing dynamism of the French production community,” said executive producer and programmer Francois Truffart. “This 26th edition of the festival stands out for its diversity of genres, the emergence of new talent and, above all, the creativity of new female filmmakers.”

Other presentations include the Olivier Assayas series “Irma Vep”, along with feature films such as “Falcon Lake” directed by Charlotte Le Bon and “Final Cut”, Michel Hazanavicius, “Corsage” by Marie Kreutzer, “Hawa” from “Cuties” director Maimouna Doucouré and “Rise” by Cédric Klapisch.

The Focus on a Producer program will feature Charles Gillibert, while the Focus on a Composer section will honor Eric Neveux.

Tickets will be available on the party’s website from Sept 22.

The American French Film Festival is produced by the Franco-American Cultural Fund, a collaboration between the DGA, MPA, the French Society of Authors, Composers and Publishers of Music (SACEM) and the WGAW.