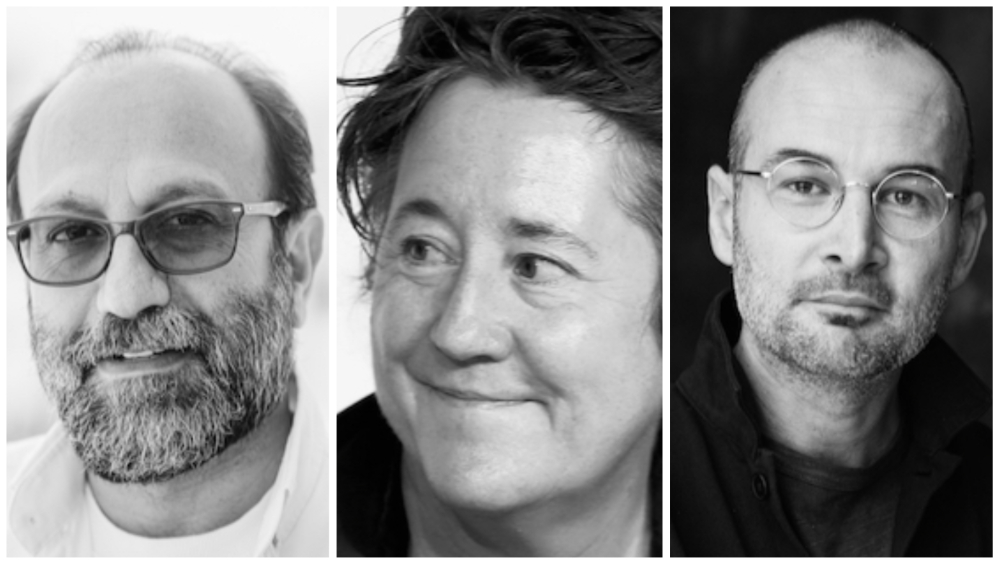 Iranian Asghar Farhadi, who directed Oscar winners ‘A Separation’ and ‘The Salesman’, is American producer Christine Vachon, who has included Oscar winner ‘Boys Don’t Cry’ and Oscar nominees ‘Far from Heaven’ and ‘ Carol’ interpreted. and Romanian Alexander Nanau, the director of the Oscar-nominated ‘Collective’, will be among the judges of the 18th edition of the Zurich Film Festival, which will take place from September 22 to October 2.

Farhadi will lead the jury of the International Feature Film Competition. He is joined by British Clio Barnard, who directed the BAFTA nominees ‘The Arbor’, ‘The Selfish Giant’ and ‘Ali & Ava’; LA-based Brazilian Daniel Dreifuss, a producer of the Oscar-nominated ‘No’ and ‘All Quiet on the Western Front’, the German Oscar entry; Swiss/Italian screenwriter and director Petra Volpe, whose credits include Tribeca Prize winner “The Divine Order”; and Swede Peter “Piodor” Gustafsson, producer of Ali Abbassi’s “Border”, which won the top prize in the Un Certain Regard section at Cannes.

Nanau leads the jury of the Documentary Film Competition. He is joined by Macedonian producer Atanas Georgiev, who was an Oscar nominee with “Honeyland”; Swiss producer and director Joëlle Bertossa, including “I Am Not Your Negro”; Nina Numankadić from the Czech Republic, the director of Doc Alliance, and producer of “FREM”; and Indian filmmaker Sushmit Ghosh, a Sundance award winner and Oscar nominee with “Writing With Fire.”