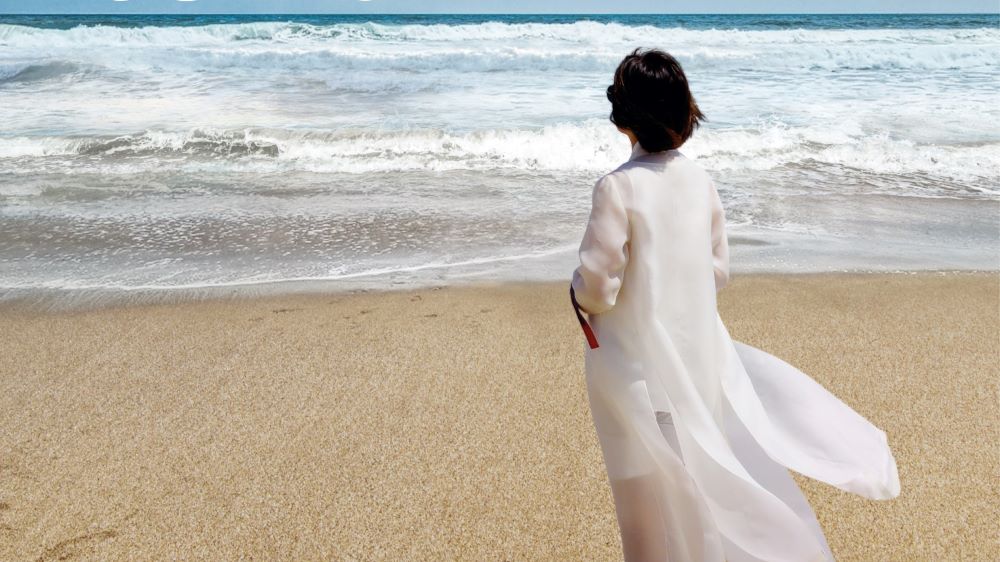 
Korean film producer Baek Jaeho has been named as the inaugural recipient of the Choon Yun Award, an award established in honor of Lee Choon-yun, the late president of the Korean Association of Film Art & Industry. The prize, worth KRW 10 million ($7,100), will be presented on the sidelines of the Busan . International Film Festival on Oct 6. in combination with IOK Company. Baek took part in the production of the 2021 title “Snowball” and was previously involved in the 2016 indie films “Jane” and last year’s “Role”. He also acts and directs. Veteran director Kang Je-kyu praised Baek as “a filmmaker who upholds his values ​​and expands his potential in the insufficiently independent film environment.”