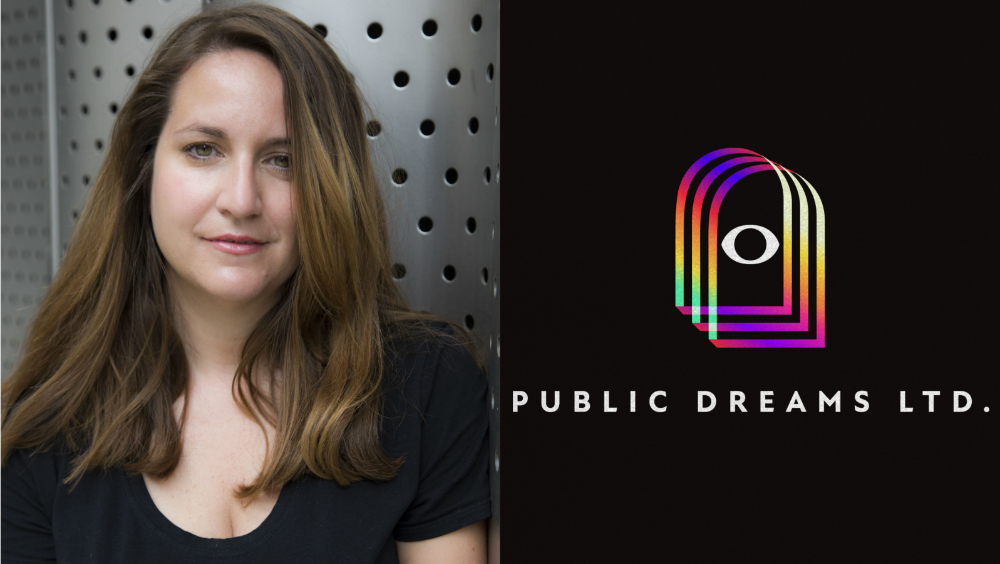 Executive Producer Mary Burke has launched production company Public Dreams Ltd, which aims to bring together the best of film and TV talent to produce distinctive, ambitious, commercial content for the UK and global markets.

Burke launches the company after five years as a senior executive at the BFI Film Fund and 13 years at Warp Films, where she amassed more than 40 TV and film credits, including “Submarine,” “Saint Maud,” “Phantom of the Open,” ‘Brian and Charles’, ‘God’s Own Country’, ‘Colette’ and ‘Ammonite’. She has won a BAFTA Scotland award for best feature film for ‘For These in Peril’ and a BAFTA Cymru in the same category for ‘Submarine’.

In 2010, Burke was recognized by: Variety as a producer to watch.

Public Dreams launches with a development schedule that includes ‘Targets’, a reusable drama series combining comedy-horror and political drama from writer/director Amrou Al-Kadhi (“The Watch”) for BBC Drama; an option on Kate Davies’ award-winning humorous coming-of-age debut novel “In At The Deep End”; and developments with talent, including actor-writer Josh O’Connor (“The Crown”), writer-director Aoife McArdle (“Severance”) and a classic film remake with Studiocanal.

Executives who have boarded Public Dreams include Nicky Stean (“Nowhere Boy”), who joined from Ecosse as a development producer, and Radha Bhandari – whose short film “For Heidi” will premiere at BFI London in October Film Festival and will participate in the [email protected] 2022 talent development program – as a development executive.

Burke said: “Public Dreams is an extension of more than 20 years of production by bringing my most cherished talent relationships under one roof, without restrictions. We strive to deliver entertaining, cinematic and ambitious stories with integrity for both domestic and international audiences. Public Dreams has already started off with a strong development slate and some solid book options, so it’s an incredibly exciting time for us.”