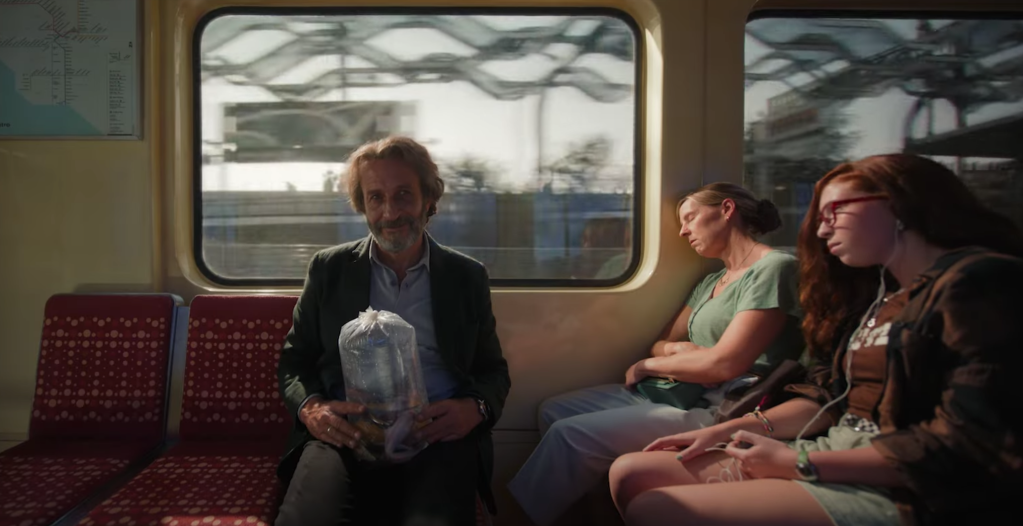 Alejandro González Iñárritu has released the first trailer for his Netflix Oscar contender “Bardo” — and the entire movie is now 22 minutes shorter.

The eighth film by the Mexican filmmaker and two-time winner of best director, “Bardo (or False Chronicle of a Handful of Truths)”, premiered this year at the Venice Film Festival. After showings in Venice and Telluride, Iñárritu went back to the editing room and shortened 22 minutes of the film, bringing the running time to two hours and 32 minutes, with no end credits.

“The first time I saw my film was with 2000 people in Venice,” Iñárritu told IndieWire. “That was a great opportunity to see it and learn about things that could benefit from being a little tied up, adding a scene that never arrived in time, and changing the order of one or two things. Bit little by little I have tightened it up, and I am very excited about it.”

Reviews for the film have been mixed, with Varieties lead film critic Owen Gleiberman writes, “The movie is full of good stuff, but it runs for three hours and is mostly full of itself.”

After “Bardo’s” run in Venice and Telluride, Iñárritu said he hadn’t read a review of his film. “I want to reaffirm that I haven’t read any reviews about my healthy mental state,” he told IndieWire. “There is no one better than me who knows all the dots that connect and how to connect better.”

Billed as a comedy, ‘Bardo’ stars Daniel Giménez Cacho as an acclaimed Mexican journalist and documentary filmmaker who returns to his home in the midst of an existential crisis that leaves him questioning his identity, family relationships and his past. Griselda Siciliani co-stars in the film with Cacho.

“Bardo” is the first film Iñárritu has made since “Birdman” and “The Revenant” made him one of three directors to win consecutive best director trophies at the Oscars. Although the filmmaker initially had plans to work on a television series for Starz called “The One Percent,” that project was shelved after feeling burned out by the taxing production of “The Revenant.”

Iñárritu shot and produced “Bardo” entirely in Mexico, making it the first project the director has made in his home country since his feature film debut “Amores Perros” in 2000. The director co-wrote the script with his “Birdman” and “Biutiful” employee Nicolas Giacobone. “Bardo” was also recorded by Oscar-nominated cinematographer Darius Khondji.

“Bardo” was one of four Netflix movies to premiere in Venice. Andrew Dominik’s highly anticipated Marilyn Monroe drama “Blonde”, Noah Baumbach’s Don DeLillo adaptation “White Noise” and Romain Gavras’ modern tragedy “Athena” were also part of the series. With Iñárritu’s strong history at the Oscars, the film is arguably one of the biggest streamer’s Oscar nominees of the year.

The film will be released in theaters on November 18 and on Netflix on December 16. Watch the trailer below.