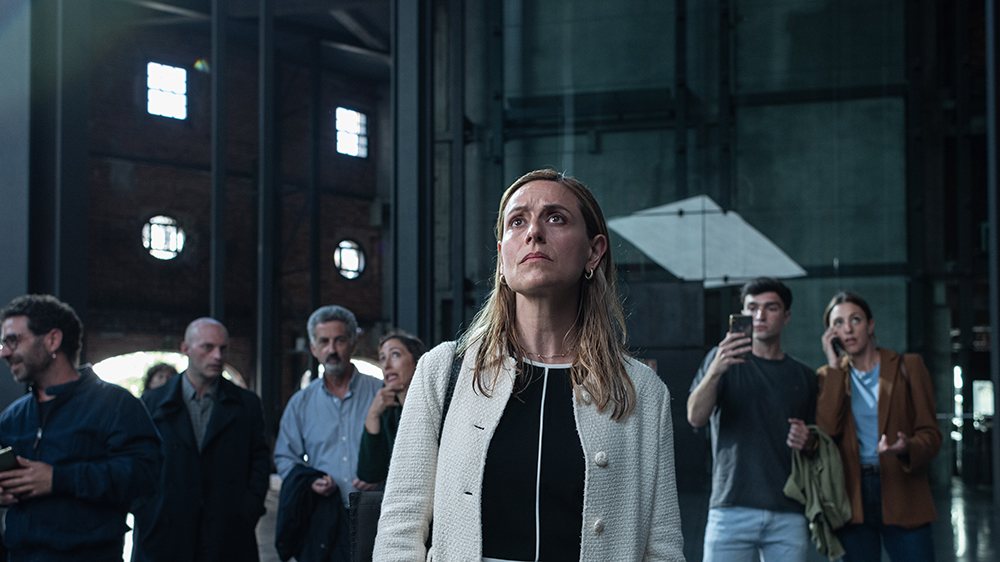 With Txintxua’s series “Intimacy” hitting #1 on Netflix’s worldwide non-English charts this summer and 17 increasingly acclaimed Basque films taking part in the San Sebastian Festival, led by Mikel Gurrea’s feature debut “Suro” and Fernando Franco’s ” The Rite of Spring,” the film and TV industry in the region has shown signs of real growth and international recognition.

Further progress is expected next year with the launch of tax credits of up to 70% in Bizkaia.

Leading Basque production company Irusoin backed “Suro” and produces Disney+’s most notable TV project in Spain, “Balenciaga”. “It makes perfect sense; Disney wanted to make it here because the character and story are from the region,” said Irusoin producer Xabi Berzosa, who has seen an already crowded market shooting three to four at a time, including The Mediapro Studio’s “Pelotaris.”

“We’ve had trouble finding crew because they’re all working on movies and series,” he noted, adding: “Once the tax measures are approved, many projects are likely to move to Biskaia.”

For “Balenciaga,” Berzosa says as many as 300 people were working on the footage at any given time. “We had to bring in people from outside the region, but we also gave more opportunities to our local employees, who are now better prepared for the next projects to come,” he said, recognizing the added value of the Ikusmira Berriak residency program at San Sebastian’s Tabakalera where Gurrea developed “Suro”.

According to Marian Fernández, president of Txintxua Films, the company wanted to make “Intimacy” a premium TV show in terms of the ambition in how it was told, in the writing and in the production.

“We really wanted it to be a high quality project, that was clear to us from the start,” she said, adding that they worked with their usual collaborators on photography, sound, art, costume design etc. The crew and the talent was largely Basque, working closely with the series’ writers-creators Veronica Fernández and Laura Sarmiento, she noted. Basque Country locations were key in the series. “It was a huge challenge, we were in a different location every day, from the more industrial areas to the most rural areas in the mountains,” said Fernandez.

For Txintxua, ‘Intimacy’ could be a milestone. “We are ready to work on bigger budget projects and are open to new formats, new ways of producing, and we have applied our knowledge and talent to this.” said Fernandez, adding: “I believe we have grown in such a way that we can naturally face new, more complex challenges.”

The series has certainly brought Txintxua more fame, Fernandez admits. An acid test of what hat means in practice could be the reception of Asier Altuna’s “Karmele”, produced by Txintxua and one of the biggest projects presented on September 20 at the first San Sebastian Creative Investors Conference, co-hosted by CAA Media Finance.