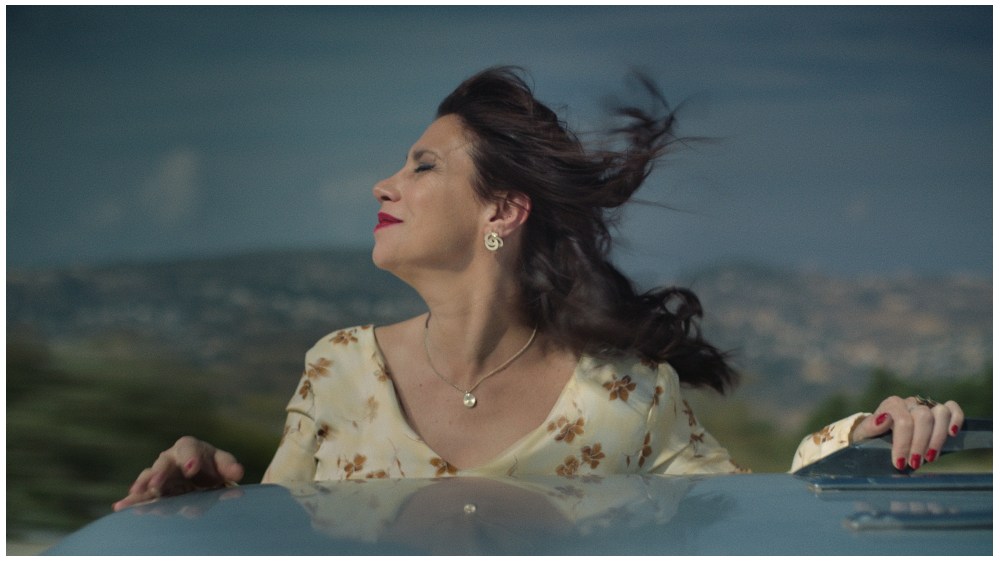 Bassem Breche caused controversy with his maternal melodrama ‘Riverbed’ after its world premiere at the Cairo Film Festival.

The story, a production from Lebanon and Qatar shown in the Horizons of Arab Cinema section, sees a mother (Carole Abboud) and her pregnant daughter (Omaya Malaaeb) reunite under dramatic circumstances.

While it picked up multiple gongs during the party, including one for Abboud’s performance and a special jury award, it also ruffled some feathers, especially for its depictions of female sexuality and abortion.

“During a Q&A at the festival, the conversation eventually turned entirely to abortion. It was hard for me. I did not expect that,” Breche tells Variety after the ceremony.

“I don’t think anyone is out to make ‘controversial’ films. I just have so many questions about families in general, I’m interested in that. In the film, I don’t question whether abortion is halal or haram [lawful or unlawful according to the Quran]. This character is a woman making a decision about her body,” he notes.

“What happened between these two in the past was serious and perhaps irreparable. So how can they reconnect? First, her mother gave her life. Now she’s helping her get through that [ordeal]. I thought that was the only way to find each other again: through blood, birth and death.”

“When they first saw each other, I wanted it to be clear that something was wrong,” he says.

“People accused me of [disrespecting] the sanctity of motherhood. They would say, ‘This is not true, the relationship between mothers and daughters is the best in the world.’ I asked, “How do you know?” ‘From films and series.’ Well, that’s not real life.”

“I don’t want to generalize, but from what I’ve seen, these relationships aren’t always that perfect. We should be willing to admit it. I knew I wanted to pay tribute to my own mother, but not just as my mother. Why do you always have to be something when you’re a woman? A mother, a wife? When I look at it, I see two women.”

Breche grew up surrounded by them, he explains. In his film – filmed by Nadim Saoma – men are not only absent, with fleeting exceptions. They are barely mentioned.

“I really wanted to go back to that time in my life and that’s how I remember it: there were only women. And me,” he says.

“I started writing in 2015, so I thought about it for a long time. It was all about loneliness and femininity, and both were constantly clashing in my mind.”

As well as the silence that permeates the whole story.

“I’m also a screenwriter and I write all these shows with a lot of dialogue. In this movie I wanted to see what happens when you get everything out. It gave me the space to go elsewhere. With the image, the sound, with my actors,” he says.

“It wasn’t just a cinematic choice, though. This area where we filmed is mainly populated by Druze [the religious and ethnic group], and they don’t talk much. They chat, but they don’t tell you how they are or how they feel. They keep everything inside. I also come from that area, was born there and left. Now I come back. To this quiet place.”

He thought a lot about melodrama master Douglas Sirk when making the film, he says, admitting he wanted Abboud to be an “Anna Magnani-esque figure.” While also considering some modern issues and questions of representation.

“I do believe that as a man, especially now, you really need to sit back and be quiet. Do your best not to “manplain” everything and just listen to women. This is where I am and this is where I wanted to be in the film,” he says.

“There are so many details and feelings that I can’t access [as a man], but I embraced that distance. It’s my position, still. I’m always in the movies: I watch them. However, I am not with them. I took a step back: as a person and as a director.”

“Riverbed” was produced by Jana Wehbe, with The Attic Productions and Metaphora attached. Ghassan Salhab co-wrote the script.