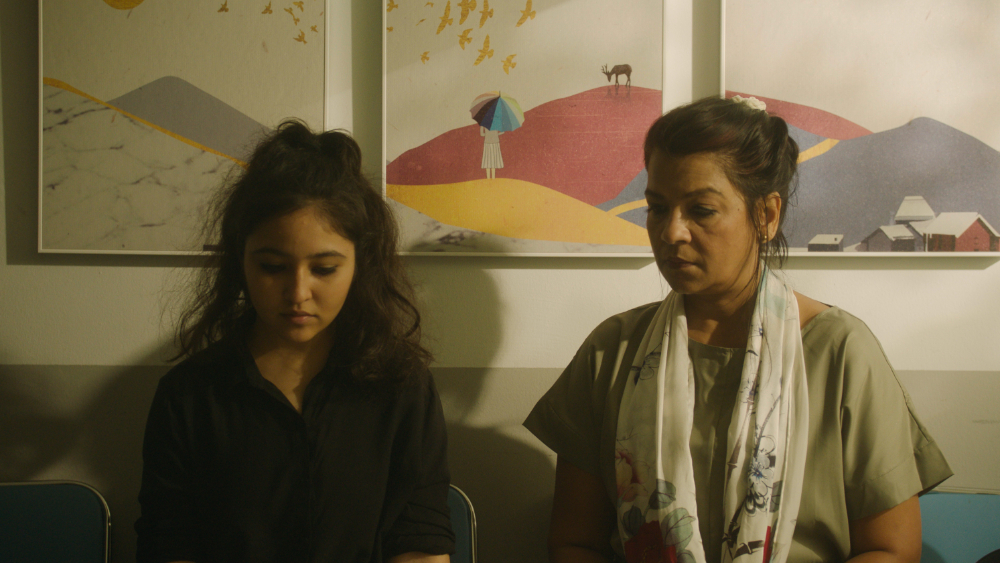 A veteran of various short and documentary subjects, Anshul Tiwari’s narrative feature film “Before Life After Death” has its world premiere at the Panorama section of the Singapore International Film Festival.

In the film, a rebellious college student and a reluctant middle-aged gynecologist, both of Indian descent, form an unlikely bond when they each face a life-changing incident.

“Being a documentary filmmaker in the region gave me a unique insight into and access to Singapore’s civil society. The writer, Debasmita Dasgupta, created a story about the inequality between working and upper-class Singaporeans of Indian descent. She and I talked a lot about sisterhood and how sometimes a woman’s best friend is another woman anyway [her] being a stranger,” Tiwari shared Variety. “People often talk about the fault lines where Singapore’s diversity has clear boundaries despite sharing the same space. But we’ve seen a different side to Singapore, where cross-cultural mixing is so natural it’s not even talked about. We have depicted a Singapore where the Indian community is not seen as outsiders, but rather is rooted in this country and works with the complexities of Singapore’s social norms.”

The film is produced by Tiwari’s FilmsPositive and Namita Lal’s NutzAboutMe. “Movie financing is always a challenge and that was especially the case in times of COVID. But we were lucky that the writer, director and I were able to work as a tight team, since we were all in Singapore, and put together a plan and budget that was tight but achievable. We were helped by some friendly investors who came on board to support my first NutzAboutMe production in Singapore,” Lal told Variety.

Lal also plays a key role in the film and is no stranger to acting and producing simultaneously. Her double credits include “Lihaaf: The Quilt” and “Oxygen.”

“For me, being a producer has really helped me as an actor and vice versa. Being involved with the film from pre-development through script, shooting, post, marketing and sales has given me a deep sense of the different aspects of film making, the challenges the director and team face. These insights and early involvement in the story help me a lot in my performance,” said Lal.

The next step for Lal is to write and develop a feature film about the lives of three women who travel from Singapore to India with life-changing results. Part of the new cohort of the British Independent Film Awards Springboard programme, Tiwari is working with a global mentor to set up his next feature film to be shot in India and star Kirti Kulhari. Dasgupta and Tiwari are also teaming up through FilmsPositive for an experimental psychofiction that will reimagine a play by Jean-Paul Sartre. Principal photography is likely to begin in 2023.

“Before Life After Death” premieres on November 26.