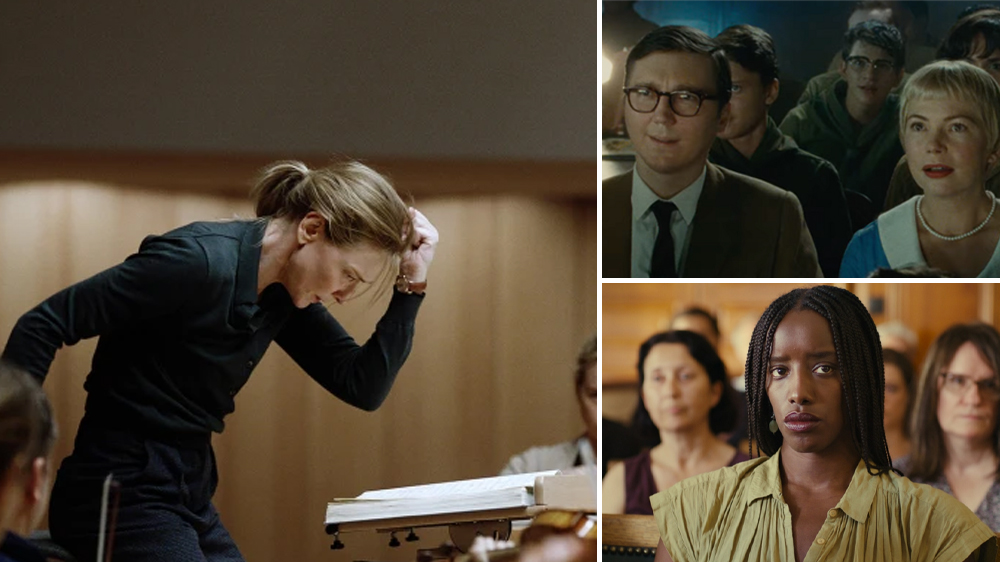 For years, Cannes ruled the film festival world. But that hierarchy is fading, and never more noticeable than this year, when the Venice Film Festival and the Toronto International Film Festival revived the fall awards film season with a powerful one-two punch. Telluride, meanwhile, had a bad year, leaning on documentaries and films premiered at other festivals about its quintessential slate of headline-making narrative discoveries. But Toronto enjoyed what can only be called a seismic comeback. After a shadow-of-its-former-self edition in 2021, TIFF faced serious financial consequences – and perhaps an existential blow to the brand – if it failed to stage a major revival, a challenge the festival’s organizers face. entered into. and spawned a host of huge world premieres, most notably Steven Spielberg’s “The Fabelmans” and “Glass Onion: A Knives Out Mystery.” Combine that with the tidal wave of buzz generated in Venice by titles like ‘Tár’ and ‘Blonde’, and you could finally feel the post-pandemic revival of the festival world. Below, Varieties critics analyze which of these films stood out.