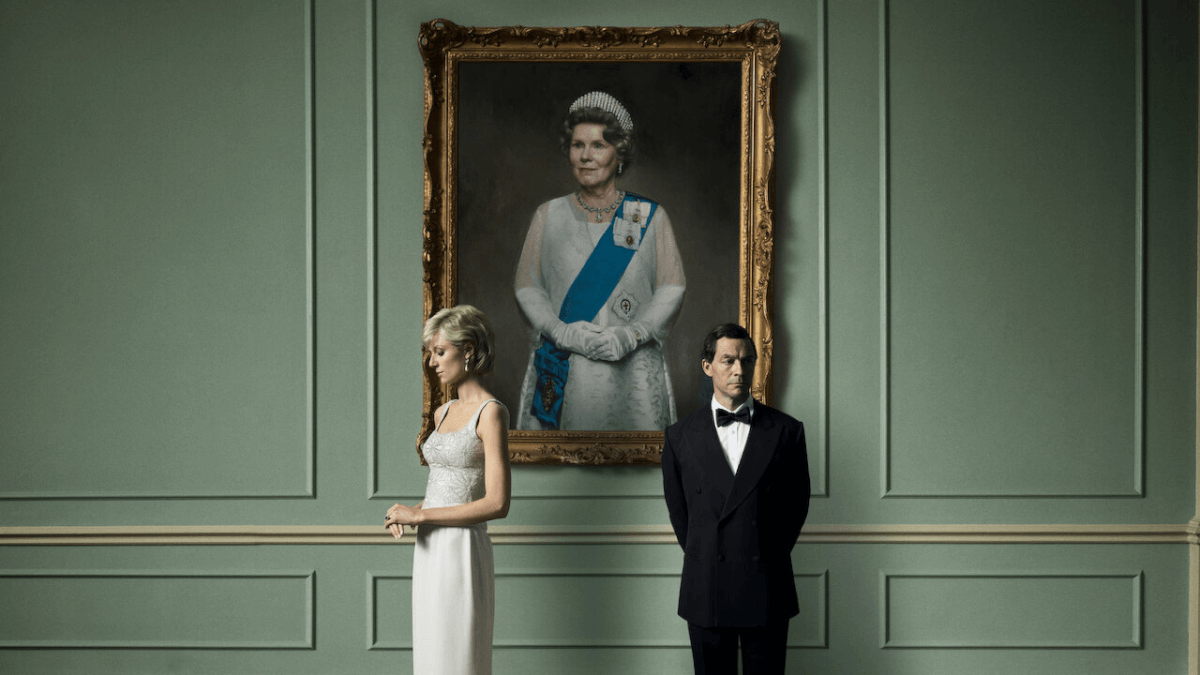 After two years of waiting, The crown makes a dramatic return to Netflix as the story of Queen Elizabeth’s reign enters one of the most tumultuous decades of her life. There are four more exciting shows to keep you entertained over the coming week, including an in-depth docuseries that explores the controversies of FIFA’s past, the return of warrior nun and Down to Earth with Zac Efronand an excellent new weekly K-Drama series, Behind every star.

These are the best new TV shows on Netflix this week:

Imelda Staunton takes over from Olivia Colman as she becomes the third actress of the series to take on the role of Queen Elizabeth II. Her predecessors have all won Emmy awards for playing the part of the Queen, and with two seasons to go, can Staunton make it three in three?

As the Queen enters the fourth decade of her reign, turbulent times lie ahead for her, as family disputes, scandal, geopolitics and a modern Britain force the crown into self-reflection and question her role in an ever-changing world.

In 2010, FIFA made the controversial decision to award the World Cup to Qatar, a country with very little infrastructure for football/soccer. Calls of corruption over the decision have plagued the organization ever since. However, the decision to award the World Cup to Qatar is not the first controversial decision in its history, as FIFA has faced infighting in recent decades, influenced by global politics and corruption allegations. FIFA Uncovered takes a closer look at FIFA’s past controversies and what it takes to prepare a country to host the World Cup.

Down to Earth with Zac Efron (Season 2) N

Zac Efron is back with wellness expert Darin Olien as the couple travels the world in search of the best healthy, sustainable ways to live.

Fans have been patiently waiting for the next release of Warrior Nun for over two years. That patience has been rewarded with an even more action-packed season of halo-wearing demon-hunting nuns.

After waking up in a morgue, an orphaned teen discovers she now has superpowers as the chosen Halo wearer for a secret cult of demon-hunting nuns.

Behind Every Star (season 1) N – Weekly

Behind Every Star is the South Korean adaptation of the popular French series Call my agent!. The series has generated a lot of buzz and is expected to become one of the most popular k-dramas this fall.

At Method Entertainment, a major management company, CEO Ma Tae Oh uses his extraordinary strategic mind to get what he wants. However, this puts him at odds with the workaholic and competitive manager of 14 years Cheon Je.

What new TV shows will you be watching on Netflix this week? Let us know in the comments below!