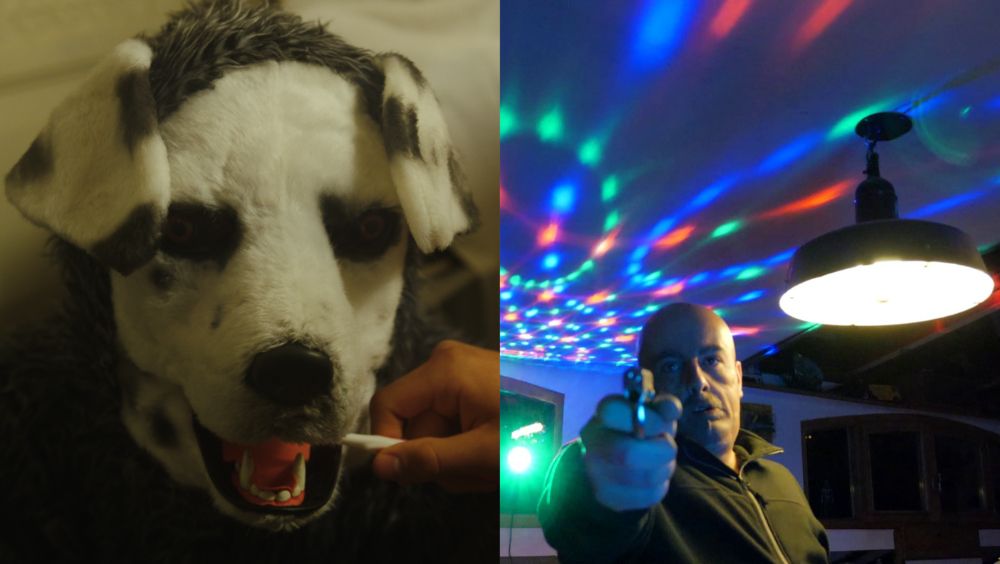 Blue Finch Films has embarked on international sales of European genre titles, the Scandinavian thriller “Good Boy” and found footage film “Stéphane”, ahead of their world premieres at Beyond Fest.

Delving into the dangers of the modern dating world, Good Boy follows Sigrid who thinks she’s met the perfect match in Christian, until she finds out he lives with a man who acts like his dog.

A new take on the found footage genre, the French thriller “Stéphane” follows Timothée as he documents his time with the larger-than-life and almost incredible character he meets while shooting a short film. As time goes by, their jovial and eccentric conversations turn into something far more sinister.

The directors of “Stéphane”, Timothée Hochet and Lucas Pastor, said: “Our film is a tribute to all Stéphane’s in the world. We all know a man like him, in all his weirdness and authenticity. We made a found footage film that we would have loved to see, one that plays with the audience and puts them in a weird and unique place that could be described as a nightmarish comedy.”

“Good Boy” director Viljar Bøe said: “‘Good Boy’ is a project that means a lot to us and we are very grateful and excited to be working with Blue Finch and equally excited to have our premiere at Beyond Fest. We couldn’t have asked for a better place to kick off our festival run, with ‘Good Boy’ we tried to mix different genres in the style of films like ‘Audition’ and ‘Gone Girl’ and I hope the film will provide food for thought and will get under the skin of the audience.”