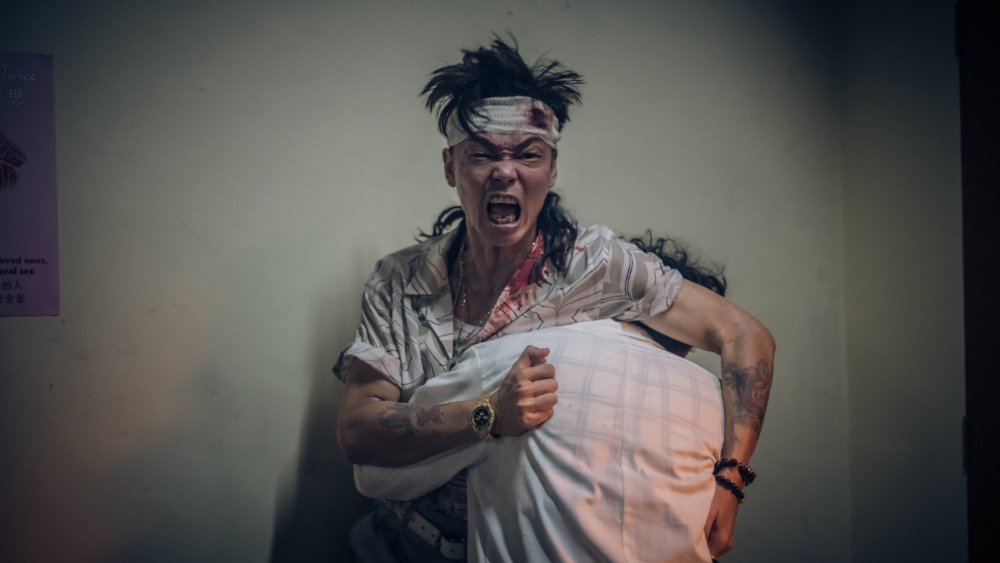 More than a decade after his feature debut ‘The Days’ (2008), filmmaker Boi Kwong is back in the director’s chair with Singaporean crime thriller ‘Geylang’.

The film premiered at the Taipei Golden Horse Film Festival and will premiere in Southeast Asia at the Singapore International Film Festival in the Panorama strand.

In the film, on the eve of Election Day, an aid worker, pimp, sex worker, doctor, cigarette seller and political candidate cross paths on the neon-drenched streets of Singapore’s infamous red-light district, Geylang.

“No movie trip is easy. My first feature film was in 2008. It was a youthful endeavor and the beginning of my love affair with the medium. The Singapore film industry was not ready to support budding filmmakers at the time, and it took me 13 years to get back on track. Together with my two producers at the time, we invested our personal money and even took out a bank loan to complete the film. We learned a big lesson, hence the importance of making every penny count and being responsible to my investors,” said Kwong. Variety.

In the meantime, Kwong produced several films, including ‘Zombiepura’ and ‘Number 1’.

“The only conclusion I have is that a critically good, commercially successful film is not necessarily linked to a generous budget. I personally strive to make a decent film on a modest budget, using a combination of creativity and intelligence,” said Kwong.

On ‘Geylang’, Kwong said, ‘I’ve always been inclined towards genre films that deal with the underbelly and invisible parts of society. With ‘Geylang’ I want to pay tribute to my favorite directors, such as Johnnie To, Andrew Lau Wai-keung and Kim Jee-woon, who have all had a great influence on my film journey. This film is a dramatization of my own life journey and real life experiences.”

“An essential goal is to get the audience to discuss the social concepts of ‘right’ and ‘wrong’. I want to say that in life there is no moral black and white – that we are only many shades of gray morally. ‘Geylang’ is intended to be a revival of the neo-noir crime thriller genre; one that reveals the hidden social tensions and steamy underbelly of human nature,” Kwong added. “This film was made to share with an international audience, as well as Singaporeans. I hope that the global public will be excited by the glimpse of a Singapore that will never appear in a tourist advertisement. All crimes and events in the plot are inspired by current news stories in Geylang.”

Kwong is currently producing three other film projects and is working on a new storyline that explores a father-and-son relationship in a fantasy genre. “Hopefully I get to direct it soon and don’t wait another 13 years,” Kwong said.

“Geylang” will premiere at the festival on November 26, 2022. The theatrical release in Singapore is scheduled for April 6, 2023.