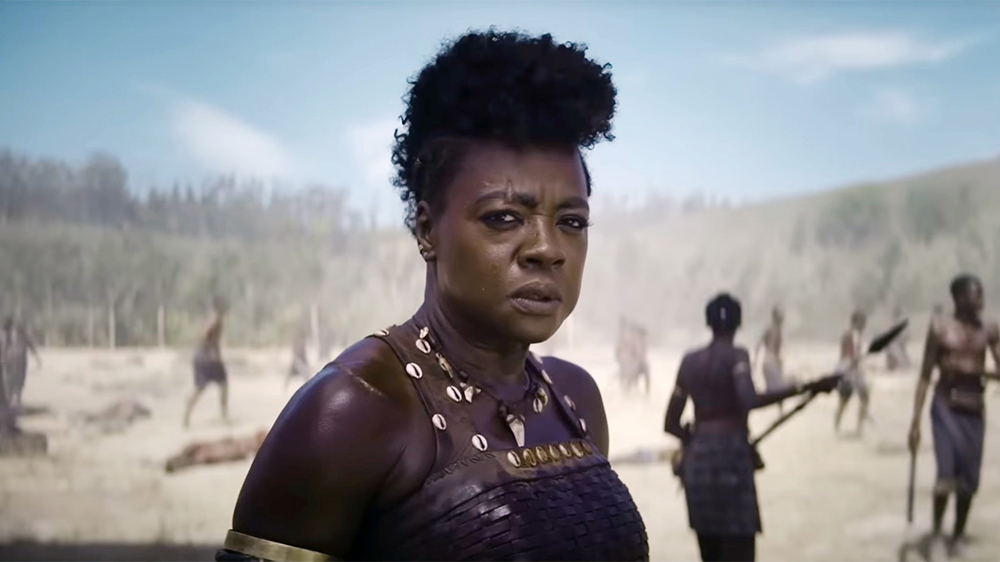 Sony’s “The Woman King,” starring Viola Davis, has earned $1.7 million at the domestic box office as theatergoers slowly embrace one of its first major studio releases in a matter of weeks.

The historic epic is aiming for a $15 million opening this weekend, where it won’t face much competition from rival releases. Other projections see a launch as high as $18 million to $20 million, or as low as $12 million. “The Woman King” comes with a $50 million price tag, so the bottom end results would be less than royal for Sony.

Directed by Gina Prince-Bythewood (“The Old Guard”, “Love & Basketball”), the film premiered last week at the Toronto International Film Festival, where it was warmly received by those in attendance. Set in the 1820s, the film stars Davis as a powerful general of the Agojie, an all-female military regiment that protected the West African kingdom of Dahomey. The cast includes John Boyega, Lashana Lynch, Thuso Mbedu and Sheila Atim.

“The Woman King” will be pitted against the A24 horror film “Pearl”, a sequel to this year’s March release “X”, both directed by Ti West. “Pearl” is a prequel to “X” and tells the origin story of Mia Goth’s murderous matriarch. West and A24 have already announced a third film in the horror series, titled “MaXXXine”, which will be a direct sequel to “X”. At the box office this weekend, “Pearl” is expected to debut in the low millions, which would tie in with the $4.2 million launch that “X” had earlier this year.