During it, Pillman noted that he was disappointed with Julia Hart being removed from The Varsity Blondes and taking a heel by joining The House of Black.

“I mean, it’s pretty obvious what happened, you know what I mean,” Pillman said. “Once we lost her, we kind of lost our lead and our spark that made us a good group, a babyface group that could have come by, you know. A lot of what we did with her in different places had a lot to do with her cheerleading background and her strengths. But somebody came in and decided they’d do better with their group and that’s just how it goes, you know. I was definitely not happy with it to be quite honest, but it is what it is. It’s not my show. It’s business, but I thought maybe what was really stopping us from seeing the true potential of The Varsity Blondes was that we lost her before we even started.

Pillman discussed the momentum they had when they first started working together.

“Jacksonville and even in Texas when we first went out we were a really hot act because we had her come out and do handsprings and stuff and she did different cheerleading gimmicks with like the signs and then we did it spraytan thing with the Young Bucks. So she was quite an integral part of our act. So you take that away, and then you just have some guys you know. I only remember the first thing I got approved, my first big pitch was her joining us. I approved that. It’s a great feeling when you pitch a creative idea and it’s green lit, see what I mean? Like the bosses are in, and they’re happy about it. So to sort out something like that was kind of rough for me at that point in my career. But I’m very happy with how it turned out. I’m very happy with the moment she had at the pay-per-view. Very happy with just in AEW in general.”

“I don’t think The Varsity Blondes was the most creative extension of myself. I don’t think it was. It’s not that I didn’t put a lot of effort into it. But it was definitely something easy that I thought the public would easily digest. And something like Griff might work because it’s not like me and Griff, we’re just going to turn into these evil dark and mysterious kung fu masters. It just made sense for us to have a cool generic like rowdy just like jock gimmick. As if only a few young boys are going after. And it made it easy for us to work with a lot of people and I thought we worked well with a lot of people.”

Pillman also talked about the matches most fans didn’t see because they were in the Dark series.

“We had some really good underrated matches on Elevation and Dark. We had a very good match with Butcher and Blade. So some of the different things we did might not always have been appreciated just because we weren’t exactly the center of those stories. You know what I mean? We weren’t the ones who got a push. But I think people look back on the Varsity Blondes with great fondness. Who knows what the future holds for us, you know?” Backstage news on Bandido’s AEW appearance, how he had problems with... Another trademark filed by WWE for NIL programs 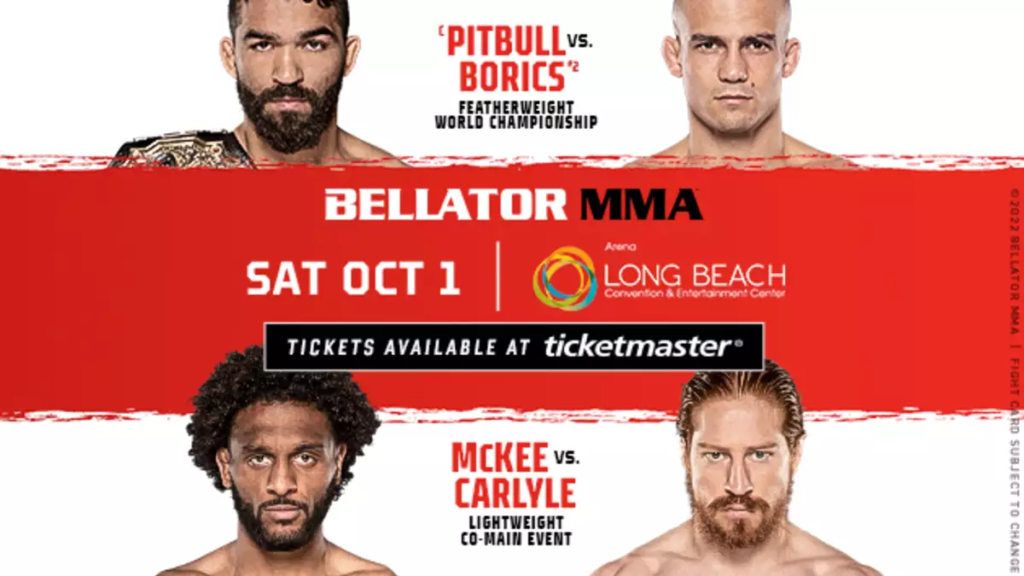 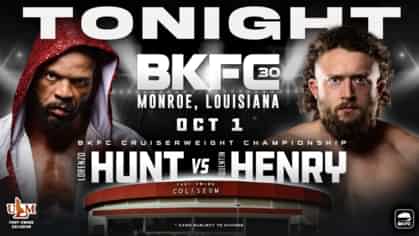 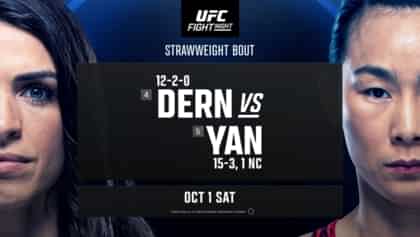 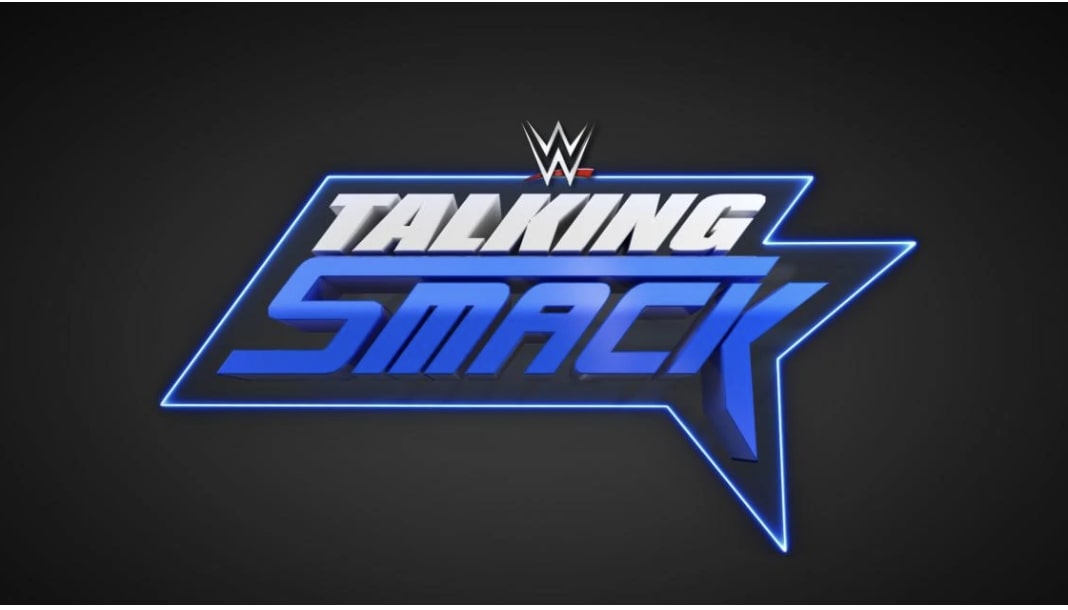 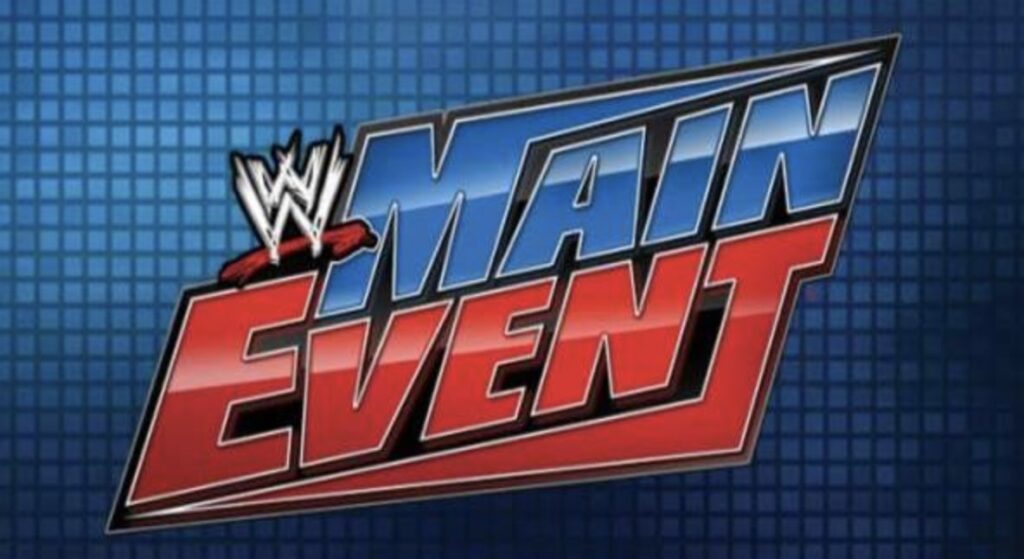 news admin - October 1, 2022
© Disclaimer This is a promotional website only, All files placed here are for introducing purposes
only. All files found on this site have been collected from various sources across the web and are
believed to be in the "public domainAFHaye Any Other issue then Feel Free To Contact Us
Go to mobile version