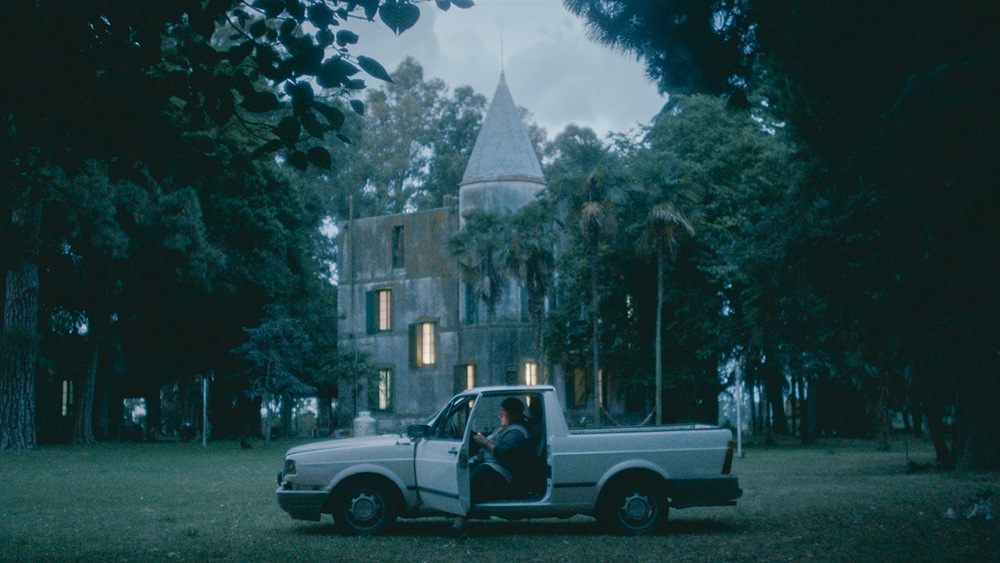 Bruno Santamaría from Mexico, Martín Benchimol from Argentina and Selman Nacar from Turkey turned out to be three of the big winners of the San Sebastian Industry Awards, it was announced on Wednesday.

A Chicago Golden Hugo winner for the documentary ‘Things We Dare Not Do’, Santamaría took home two awards at the Europe-Latin American Co-Production Forum, a mecca for Latin American authors and their producers seeking to vital co-production partners as state funding prospects have plummeted across the region.

Also written by Santamaría, the heavily autobiographical story, set in the 1990s, follows 10-year-old boy Bru, whose father is diagnosed with HIV, causing his parents to split up. “I want to film the looks and conversations my parents had in silence that I was unable to observe and find any sense of as a child [in what happened]”, Santamaria told Variety.

Armando Espitia (“Heli”) and Sofia Espinosa (“Gloria”) are attached to star in the comedy drama with a tragic undercurrent,

In other Forum awards, Sofía Quirós’ “Madre Pájaro” – which reunited the same creative team behind her feature film debut, 2019 Cannes Critics’ Week star “Land of Ashes” – won the Artekino International Award for a story about Oliver, 7, who, when his mother becomes seriously ill, she becomes increasingly attached to Paloma, a 25-year-old neighbor. Producers are Mariana Murillo at Sputnik Films in Costa Rica and Sazy Salim at Murillo Cine in Argentina.

The Film Center Award went to “The Fire Doll,” by Chilean director Niles Atallah (“Rey”), about a nine-year-old girl who fights to help her father rid himself of ghosts from the past. Chilean Globo Rojo Films produces together with Paris-based Raphael Berdugo’s Cité Films, which handles global sales.

In San Sebastian’s pix-in-post competitions, the big winner in WIP Latam was “The Castle,” in which Justina gets a hulking mansion deep in Argentina’s Pampa on the condition she never sells it. Produced by Gema Juárez Allen at Gema Films, which has “Pornomelancholy” in the main competition, the film marks the fictional feature film debut of Benchimol whose “The Dread”, co-directed by Pablo Aparo, won Best Medium Film Documentary at IDFA 2017.

“A Strange Path”, by Brazilian Guto Parente (“The Cannibal Club”), won a first prize from Projeto Paradiso of the non-profit organization for Brazilian talents and films. Second prize went to Davi Pretto (“Castanha”), another national drama about social issues for Pretto after “Rifle”, which won the Grand Prize at the Jeonju Film Festival.

Attracting attention with “Memory House”, the only Latin American film in the official selection of Cannes 2020, “Bandeira” (“Flag”) by João Paulo Miranda won a coveted post-production award from the Basque top production house Irusoin, awarded to one of the projects in the prestigious Ikusmira Berriak development residence in San Sebastian.

‘A house in the country’ (Davi Pretto, Brazil, France, Argentina)