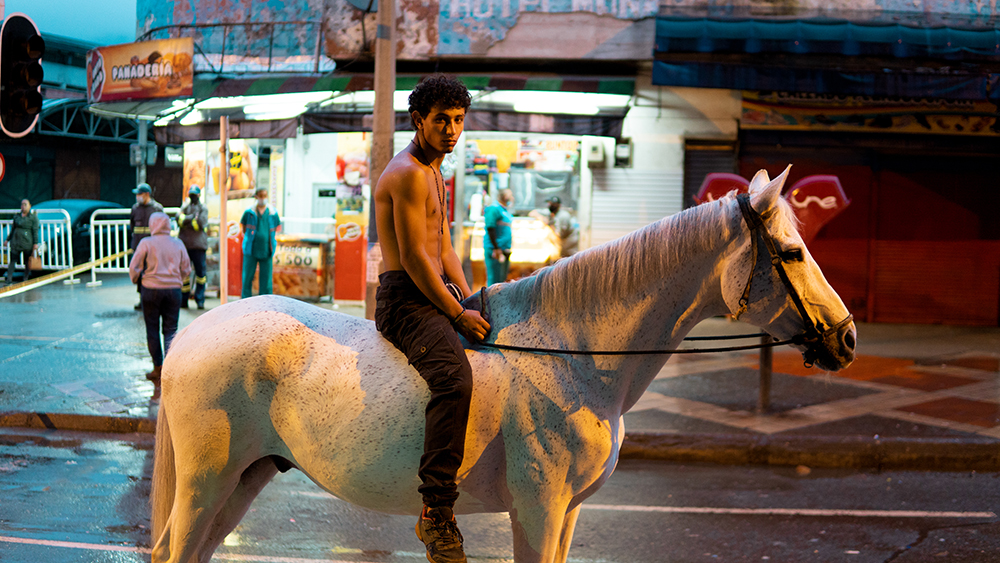 Vicente Canales of Film Factory confirmed that Variety that the company handles the worldwide sales of the film, with the exception of France, the Benelux, Colombia and Mexico.

“Bteam is known for distributing quality films in Spain and has already released some of our Spanish photos,” says Canales. “We believe they are the best match for ‘Kings of the World’, one of the most important Colombian films of the year.”

The Barcelona-based Film Factory focuses on the international sales of Spanish productions and collaborations with Europe and Latin America.

CineColombia has been confirmed to distribute the film in Colombia.

Jones saw the film in San Sebastián, where the Bteam co-production, ‘La Maternal’, plays in the official selection.

“My partner Alex Lafuente had been following the movie, but we kind of lost track of him until he played here,” she said. Variety. “We are taken on a moving and emotional journey from start to finish. Viewers travel through Colombia’s breathtaking landscape. We are almost a sixth member of the family,” she said, adding: “The search for dignity and peace is so moving that you are almost tempted to forgive the wildness of the street children.

“I came out of the cinema with the feeling that you are in the shoes of those people. And that feeling is what moves me in the cinema. Once I saw it on the big screen, it sealed the deal for us,” she continued.

Bteam plans to roll out the film theatrically first. It’s the second time they’ve teamed up with the film’s producer, Cristina Gallego, who told… Variety: “I am happy to confirm the distribution by Bteam in Spain of ‘Los Reyes del Mundo’, after an incredibly warm reception the film had from the San Sebastian audience. It was a real gift.” Gallego’s previous film, “Birds of Passage”, was also distributed by Bteam.

“I know from their catalog alone that they have worked to bring the best Latin American films to Spanish audiences. For us it is an honor to share the same home in Spain as films like ‘Monos’, ‘El Agente Topo’, ‘El Olvido que Seremos’ and ‘Una Mujer Fantástica,’ she added.

Said Jones: “Indeed, one of our specialties is to bring quality, festival-driven Latin American films to Spanish screens. We are proud to have also co-produced ‘La Maternal’ and add ‘Los Reyes’ to our lineup.”

“Los Reyes” tells the story of five homeless children who travel through Colombia to find a piece of land that one of their crew members inherited through a long process of land restitution. The film uses natural actors and was created with the help of 300 extras and locals.

The film is written by award-winning Colombian director Laura Mora, whose previous projects include the semi-autobiographical film “Killing Jesus,” which premiered in Toronto in 2017. She has directed episodes of “The Great Heist” and “The Green Frontier.” for Netflix.