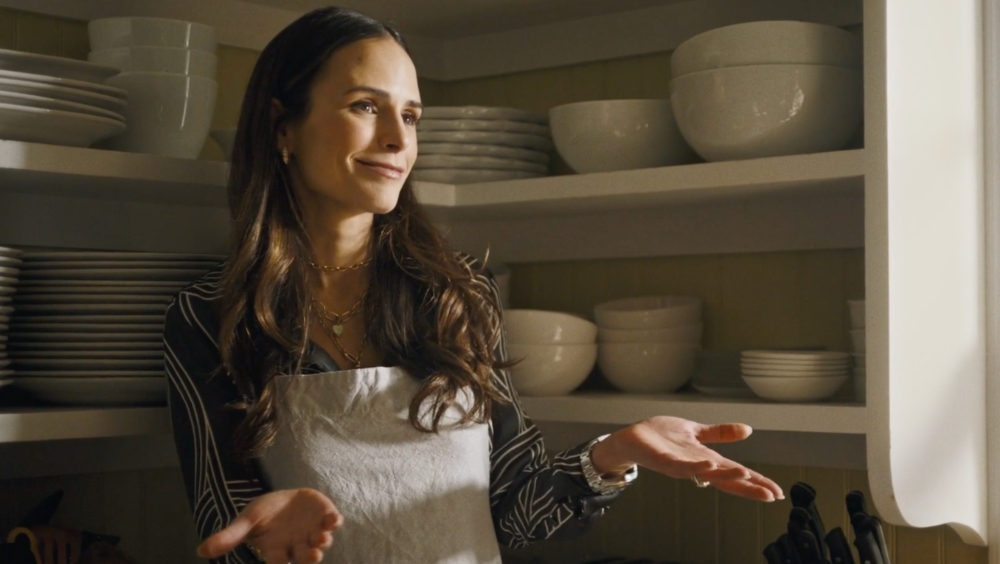 The film will have its world market premiere at TIFF via CAA and Lon Haber & Co.

The film stars Scott as Phil Schreiber, a hedge fund manager, who flees to the Hamptons with his wife Rosie and the couple’s son as the COVID-19 pandemic spreads. Things take a strange turn when Schreiber’s roommate Charlie (Pally) shows up with not entirely altruistic intentions. While Charlie is popular with Schreiber’s wife and son, he’s also the bearer of some of the duo’s darkest college secrets.

“As Charlie feels at home, secrets are revealed that threaten to do more harm than the virus they’re all hiding from,” the logline reads.

Xosha Roquemore (“The Mindy Project”) and Peter Dager round out the cast.

“Who invited Charlie?” will next play at the New York Film Festival and the Hamptons International Film Festival.