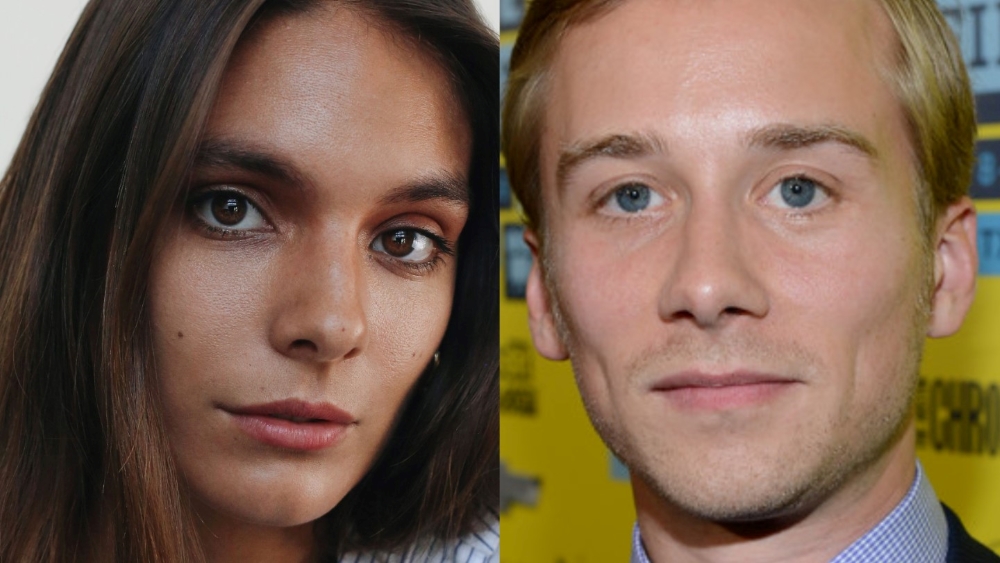 Presented as a lofty genre film along the lines of “28 Days Later” and “It Comes at Night”, the film explores the “what if” question of a cross-species infestation, in this case of a Tasmanian Devil, the last of the marsupials .

Fresh off Paramount’s $200 million grossing hit “Smile,” Stasey is also known for her genre work on “I, Frankenstein” and “Tomorrow When the War Began.” Pucci won the Sundance Jury Prize and the Berlin Silver Bear for “Thumbsucker” and was the star of the Sam Raimi-produced “Evile Dead” in 2013.

In the film, Stasey plays the role of Eva, a young virologist, who helps the local park ranger (Kwanten) investigate Tasmanian Devil Facial Tumor Disease – an infectious cancer that has wiped out nearly 90% of the species population. But when her husband, Alex (Pucci), is bitten by a sickly stray dog, Eva suspects the virus has mutated between different species and causes violent outbursts in the hosts. The infection soon spreads through the locals and Eva must choose between saving the man she loves or the rest of humanity.

The photo is currently in pre-production with delivery scheduled for Q4 2023.

Auf der Heide (“The Turning”) will direct from a script he co-wrote with Tom Holloway. The photo is produced by David Ngo and Erin Williams-Weir of Projector Films (“One Eyed Girl”, “Rabbit”).

“Caitlin is highly intelligent and passionate and is exactly the one I want to lead in the fight against an apocalyptic rage virus,” said Auf der Heide. “Lou is the ultimate chameleon who brings a great depth of sensitivity to the film. Caitlin, Lou and next to the magnetic Ryan Kwanten I have my dream cast.”