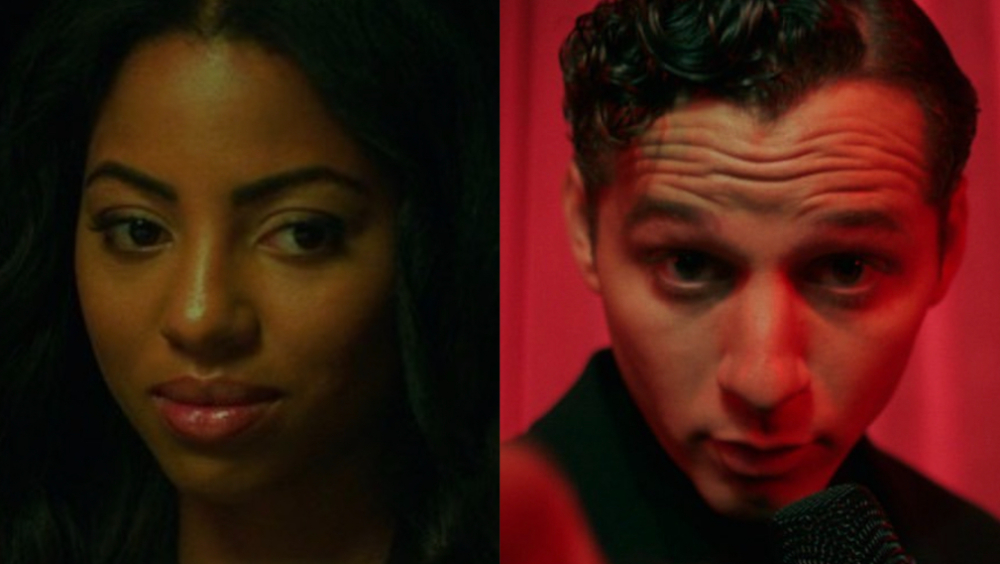 “Mindwash” tells the story of motivational speaker Billy Seldom (Edlin) – tagline: “Think for Yourself” – who is about to become a global sensation when a catastrophic event hits the world. He soon falls into self-destruction, while his co-dependent relationship with girlfriend Natalie (Hyde) also takes a dent.

“Billy is trying to find his place in a world that is now spiraling out of control and exemplifying the lack of individual thinking,” the logline reads. “Billy must now be wondering if he really is ‘thinking for himself’.”

“Mindwash” features a soundtrack by Wynne Bennett (“Space Jam: A New Legacy”), while director of photography is Orlando Briones (“Bully”).

“We are beyond excited to introduce ‘Mindwash’ to buyers for the first time in Toronto,” said Lon Haber, Founder and CEO of Lon Haber & Co | IEPR. “Beatrice and her amazing team of filmmakers have created a masterpiece that speaks to a global audience in a very powerful way. The film raises the genre bar to a new level and is commercially viable, while staying true to its core message and artistic integrity.”

Brigitte said: “’Mindwash’ itself has been an incredible experience from start to finish. Each cast and crew member is equally crucial in creating what became not only a feature film, but a work of art and a chilling love letter to society and humanity.”

Galicia added: “Producing ‘Mindwash’ with Beatrice Brigitte was like a masterclass in work ethic, guts and jumping tall buildings in one sitting. I take my hat off to Beatrice who gracefully bypassed obstacles while keeping us all on track, motivated and within budget. And as if she didn’t have enough hats on as a producer, writer, director; When my ‘1883’ movie schedule made it impossible to play Chloe in ‘Mindwash’ she stepped in and the rest is movie magic.”