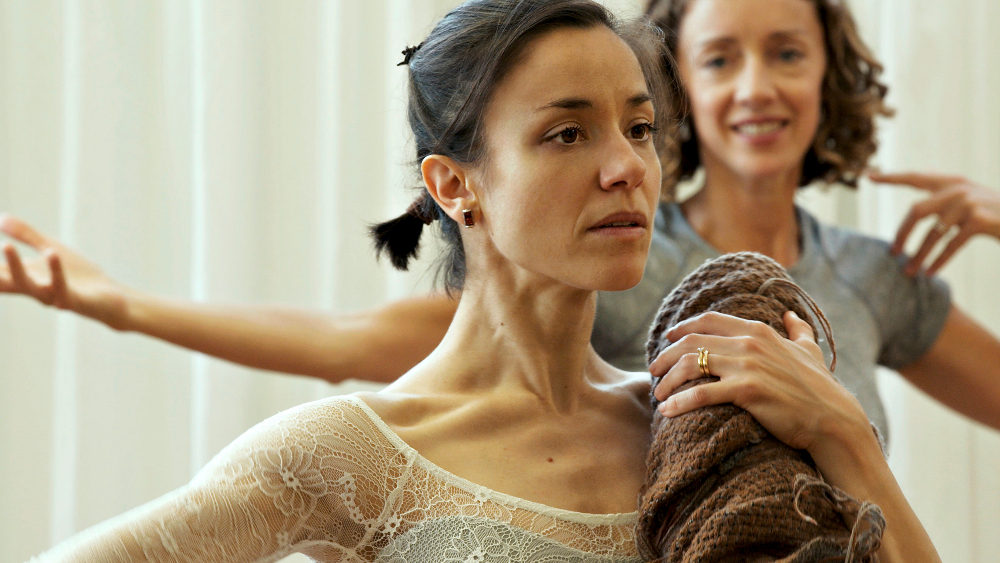 Dubai-based sales agent Cercamon has acquired the worldwide sales rights, excluding Switzerland, for Laura Kaehr’s first feature-length documentary ‘Becoming Giulia’, which will have its world premiere in the Focus competition at the Zurich Film Festival on September 23.

Produced by Point Prod, the outfit behind Elie Grappe’s Cannes Critics’ Week award winner “Olga”, in collaboration with SRG SSR, the film is an intimate and devoted look at the journey of a woman who reclaims her body and herself to get back to return to the stage.

Recorded over three years, “Becoming Giulia” opens with prima ballerina Giulia Tonelli returning to the main stage of the Zurich Opera House after an 11-month absence due to her first pregnancy. The film offers a sensitive portrait of an artist at the top of her craft, from rehearsals to opening nights to everyday life at home, even as Tonelli juggles the competing demands of work and family. Along the way, the viewer also meets her family and collaborators, including the aspiring director of the Zurich Opera and the celebrated choreographer Cathy Marston.

“Becoming Giulia” is the first feature-length documentary by Kaehr, a former ballerina and multi-hyphenated artist, who previously directed commercials, as well as the short documentary “1927,” which premiered in Locarno, and “New World,” which appeared on several played festivals. Both films explored the relationships between dance and cinema. The Swiss release of “Becoming Giulia” is handled by First Hand Films.

“Giulia is such a great character and a brilliant dancer. Laura was able to convey her personal dilemmas, struggling to reconcile and balance professional and personal life – a struggle that is all too familiar in many women around the world,” said Suzanne Nodale, head of Cercamon Docs. “Beautifully lit with many great performances shot at the Opera, the documentary will attract dance enthusiasts around the world, as well as distributors looking for strong, character-driven documents with a female perspective.”

Vanessa Droz of Point Prod adds: “’Becoming Giulia’ is a film that fits its time. A feminist approach, but far from a simple manifesto, it is a natural testimony to life. Giulia was away from the main stage for almost a year. However, she was still performing for four months into her pregnancy, continuing to exercise until two weeks before giving birth and not returning to training until 10 weeks later.

The filmmakers, said Droz, “wanted to give her the recognition she deserves for her work,” adding: “We are very excited to begin our partnership with Cercamon, which will certainly promise an amazing journey for the film in the future.” abroad as a theme, context and style are universal and we expect it to appeal to a wide audience.”