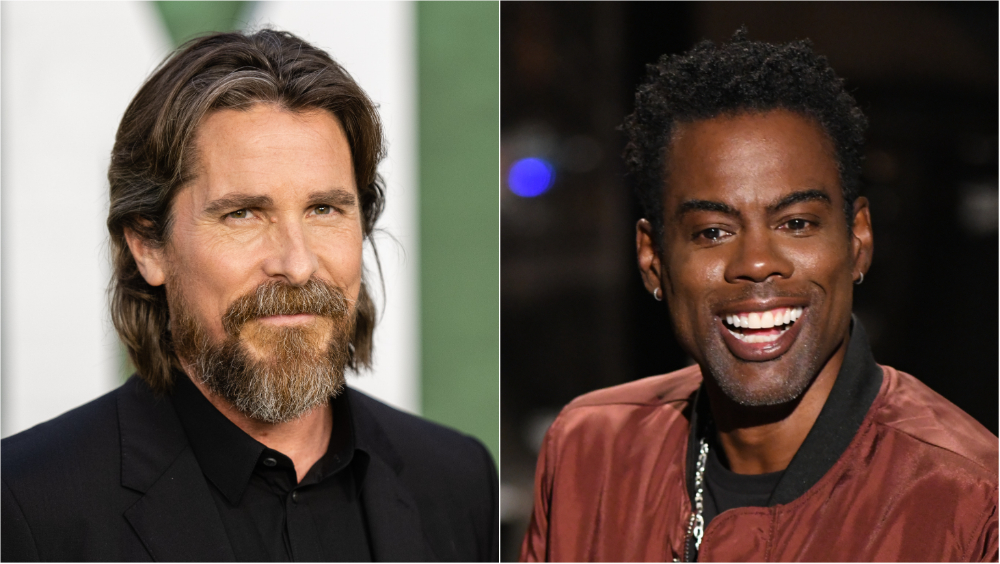 Frequent method actor Christian Bale generally has no problem turning into his characters on set. But with his latest film, David O. Russell’s ‘Amsterdam’, he ran into an obstacle: his co-star Chris Rock.

Bale says the director Rock let him tell some stories while he was on set, but “Chris is so damn funny” that it kept him from getting into character.

“I remember his first day, I was excited to meet him, I’m a big fan of his stand-up,” Bale said. IndieWire. “Then he arrives, and he does some things… David [O. Russell] told him to tell me some stories I didn’t know he would tell me, and that’s the way David often works. And I loved it.”

Bale continued: “But Chris is so damn funny and I found I couldn’t act because I just became a Christian by laughing at Chris Rock. So I had to go to him, I said, ‘Mate, I love talking to you, and we have mutual friends, but I can’t do it anymore. Because David didn’t ask me to make this movie so he could just watch me giggle. He wants me to be Burt and I forget how to be Burt.’”

The actor, who is famous for taking extra steps to prepare for roles, said he doesn’t blame Rock. Distancing himself from his co-stars is only part of Bale’s process.

“I often meet these incredible people, but I isolate myself,” he said. “Because when I get to know people too much, I find that I just don’t believe what I’m doing in the scene.”

“Amsterdam” will premiere on October 7.