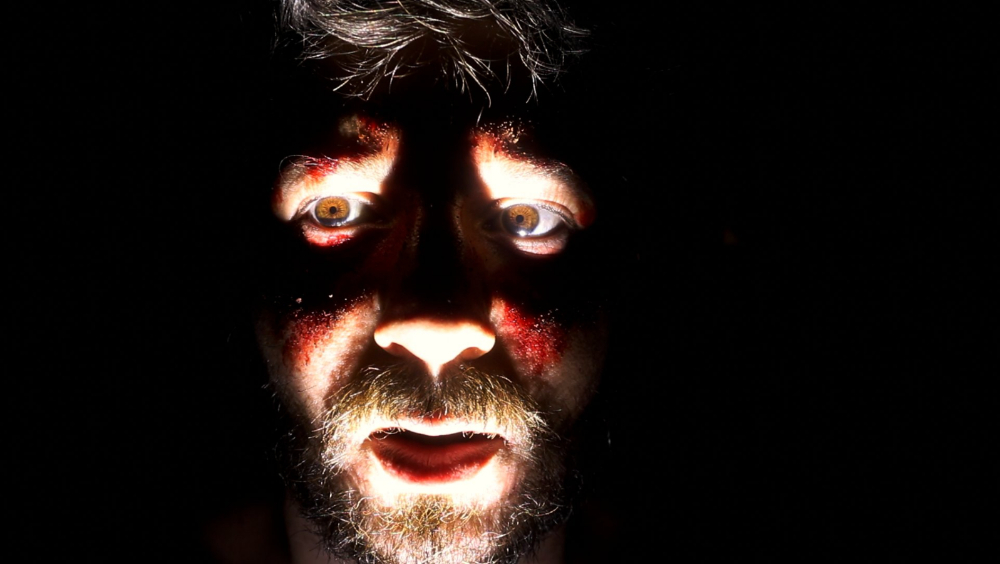 Cinedigm has acquired all North American rights to horror film ‘The Outwaters’, a throwback to the early days of the found footage genre.

Written and directed by Robbie Banfitch, “The Outwaters” is set on three memory cards found in a sun-drenched part of the Mojave Desert. The footage is that of a foursome, led by a charismatic filmmaker, who wanted to make a video clip while camping. Their journey begins peacefully, although their tranquility is occasionally disturbed by inexplicable noises, vibrations and unnatural animal behavior. One night, everything changes, sending the foursome on a mind-boggling journey through terror.

The film is enjoying a festival career and won the jury prize for best feature film at the Unnamed Footage Festival. It was also appreciated at Panic Fest, The New Jersey Film Festival and the Chattanooga Film Festival. The film will play at the Dead of Night Film Festival in Liverpool in October.

The cast includes Angela Basolis, Michelle May, Scott Schamell and Banfitch and features original music by Salem Belladonna. The film was produced by Beau J. Genot and Banfitch with Robert Abramoff as executive producer.

Cinedigm plans to release “The Outwaters” in theaters early next year, followed by a launch on its horror streaming service Screambox, which is powered by studio Bloody Disgusting.

Brad Miska, director of Bloody Disgusting, said: “This is one of the scariest movies I’ve ever seen. It’s rare that you find something as terrifying and raw as ‘The Outwaters’. It will make you think to go outside after looking at it.”

Banfitch added: “All my life I have dreamed of making a scary movie. Thanks to friends, family and years of hard work, the daydreams became tangible. We filmed in the dark and dust and along the sand-swept highways of the Mojave. We screamed and laughed and ran under faint desert moons with rattlesnakes, wild asses, bats and fire ants. Having the opportunity to share our work with moviegoers is a gift and I hope everyone is watching with the lights out.”

The deal was negotiated by Beau J. Enjoyment of 5100 Films and Brandon Hill, acquisition manager, on behalf of Cinedigm.