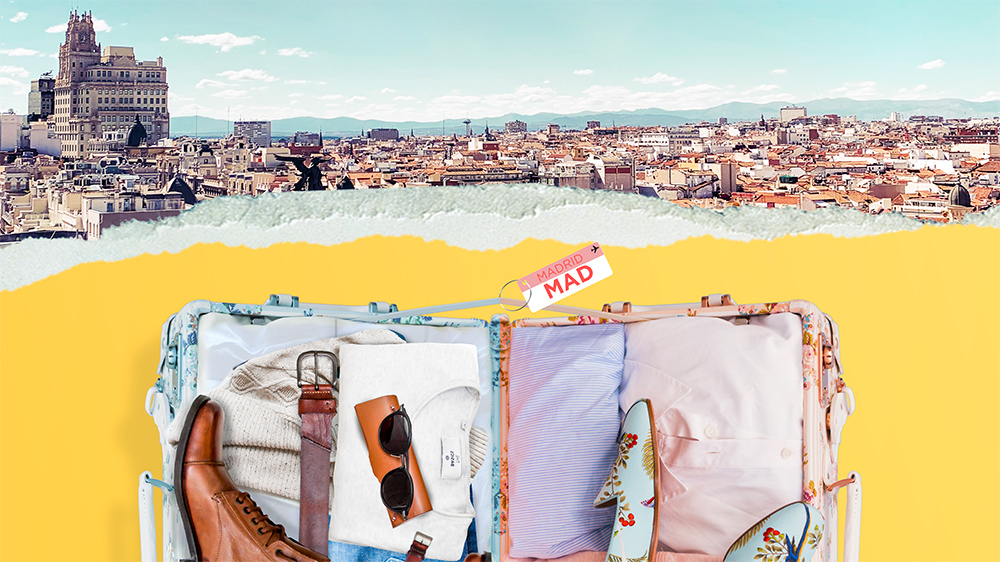 “We are excited to embark on this new journey with Invicta Films and strengthen our partnership. ‘Serendipia’ is a captivating story that will touch the hearts of audiences around the world, demonstrating once again our commitment to Mexican cinema,” said Executive Producer Miguel Rivera, VP Global Programming and Content, Cinépolis.

“We look forward to working with our friends at Cinépolis again, as ‘Serendipia’ will enhance our successful collaboration with them,” said González-Rubio, who will be present at the San Sebastian Film Festival.

In addition, Cinepolis produced the comedy “Peregrinación a San Antonio”, a Laredo17 production directed by Diego Graue, which they will release in 2023.

In an interview with Variety In pre-pandemic 2019, Cinepolis CEO Alejandro Ramirez said they had a dozen projects in development or in pre-production, aiming to produce four to five films a year. Then the pandemic hit and the exhibition giant suffered heavy losses as it had to close its thousands of screens worldwide. In 2019, Cinepolis solidified its position as the second largest circuit in the world in terms of admissions, with a total of 360 million visitors, excluding Indonesia. Founded in 1971, the family-run exhibitor is located in some 18 areas with more than 6,000 screens.

To be shot in Mexico and Spain, Marimar Vega (“El juego de las llaves”, “La boda de Valentina”) in “Serendipia” plays the role of Emma, ​​​​a successful lawyer from Mexico City who is not too has been very lucky in the field of the heart. While traveling to her sister’s wedding in Spain, Cupid strikes when she meets a man who could be “the one” (played by Fernando Guallar, “Luis Miguel: La Serie”) after their luggage is mixed up at the airport. But he suffers from a terminal illness and seems to have little time left to live.

“We are excited to bring this endearing love story to the screen, bringing together such amazing cast and crew talents from both sides of the Atlantic,” said González-Rubio, noting that Mexico City and Jalisco locations will be in Mexico. and in Spain, Valencia and the Canary Islands. The screenplay was written by González-Rubio, Marika Cahn and Molo Alcocer.

Principal photography is scheduled for spring next year.