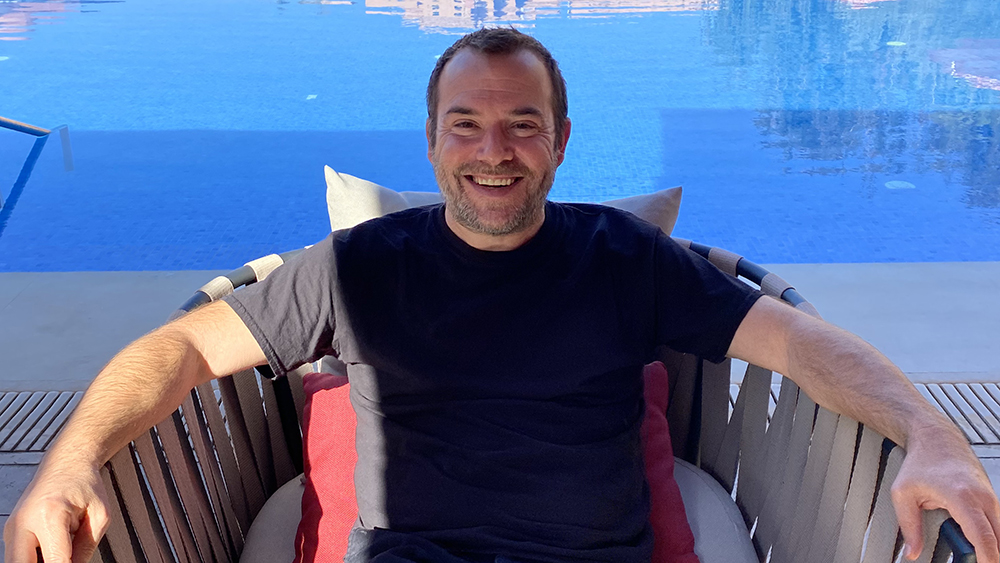 MARRAKECH – “Astrakhan” director David Depesseville continues his feature debut, screened in the men’s competition at the Marrakech Film Festival, with a second film about another genuine French children’s drama.

While keeping most of the specific details a secret, he has written the script for his sequel, which he will also direct. Carole Chassaing produces.

“Les Nuits d’Octobre”, he says Varietybased on the true story of a child who was murdered in France in 2005, followed by a trial in 2015. Depesseville is interested in how the story was told in France.

“I took a lot of notes. I was very involved in this process. It is my account of what happened.”

On a slightly lighter note, due out next fall is a short film about three brothers reunited by their mother’s death, called “Le Tremblement”.

“Every movie has the right length and medium,” he says of his decision to make a short film.

The dark history behind ‘Astrakhan’ isn’t the kind of story you’d expect from a shimmering, blue swimming pool in clear, sunny weather in Marrakech.

But Depesseville, the unassuming man who waits for an interview while staring at the water from a table of empty glasses, has unearthed a rather disturbing history in “Astrakhan.”

His feature debut tells the story of an orphan who is sent to the Morvan in France, where a family is paid to care for him.

The story is inspired by a true case in this part of France where Depesseville grew up.

“Morvan was the department in France that took in orphans from the rest of France,” he explains. “Poor families were paid to take in orphans. The starting point for this film is the transaction between money and feelings. The families needed money. The orphans wanted to be part of a family.”

Depesseville grew up with friends who came from orphans. “In one village there are about fifty orphans. It’s a special atmosphere. It stopped in the 1960s and 1970s, but there are traces,” he said.

It is also part of his own family history. His grandfather was an orphan who later had a large family. “I carry a part of its history with me,” he added.

It goes without saying that he cried a few times while making the movie. “It’s a bit of a taboo subject, but people felt the need to share their stories,” he noted of collecting testimonials in the seven years it took him to complete the film, budgeted at €690,000 ($690,000). 710,700).

“In 2015 I discovered a writer support system at the CNC. My first producer then unfortunately blocked the rights for a few years, but I found the money with my current producer,” he said.

Their distributor, New Story, and the Bourgogne-Franche-Comté department also provided funding. The producers of the film are Carole Chassaing and Anaïs Feuillette.

Depesseville had to decide how to tell the story. A scene was included in the film showing the real orphan cemetery where many graves have no names.

“Some died alone in hospitals or were left behind by their families,” he said.

But he kept the darkness of the hospital deaths out of the film. “I wanted some light in the film. I also wanted it to be a universal childhood story,” he said. “That part was too hard.”

The film had its world premiere in Locarno this summer and will then play at the Mannheim-Heidelberg Festival. It will be released in France in early February.

From November 11 to 19, the Marrakech Film Festival will conclude this Saturday with an award ceremony.