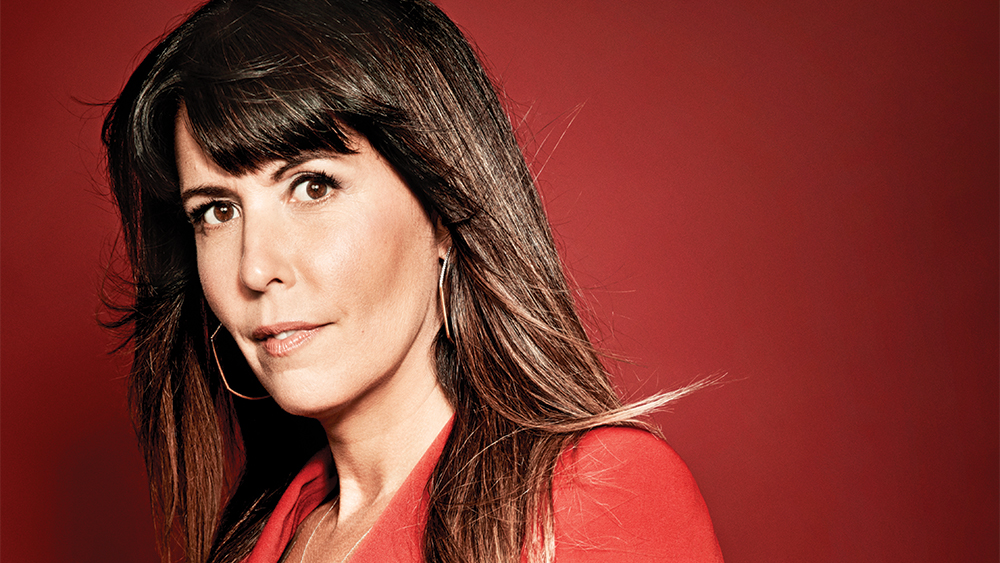 Disney has removed “Rogue Squadron”, the new “Star Wars” film from director Patty Jenkins, from its release calendar. The move comes as no surprise, as the tent pole, which was scheduled for December 22, 2023, was pulled from the studio’s production schedule in 2021.

The announcement is more or less pro forma, as the window for “Rogue Squadron” to start filming in time to finish the film next December has nearly closed. The next big-screen story in the space opera saga had already been delayed in November 2021, reportedly due to scheduling conflicts with Jenkins.

The news comes on the heels of D23, the company’s biannual pep rally for fans, where Disney unveiled a slew of new content.

“Rogue Squandron” is expected to be the first “Star Wars” film to hit theaters since 2019’s “The Rise of Skywalker” Disney and Lucasfilm have developed separate features – one with “Thor: Love and Thunder” director Taika Waititi, another with “The Last Jedi” filmmaker Rian Johnson, and a third with Marvel chief Kevin Feige — but little to no information has been available about any of these efforts.

When Jenkins first announced the spin-off in 2020, she recalled the thrill of watching her late father serve as a fighter pilot in the U.S. Army and referred to “Rogue Squadron as her desire to make “the greatest fighter pilot movie of all time one day.”