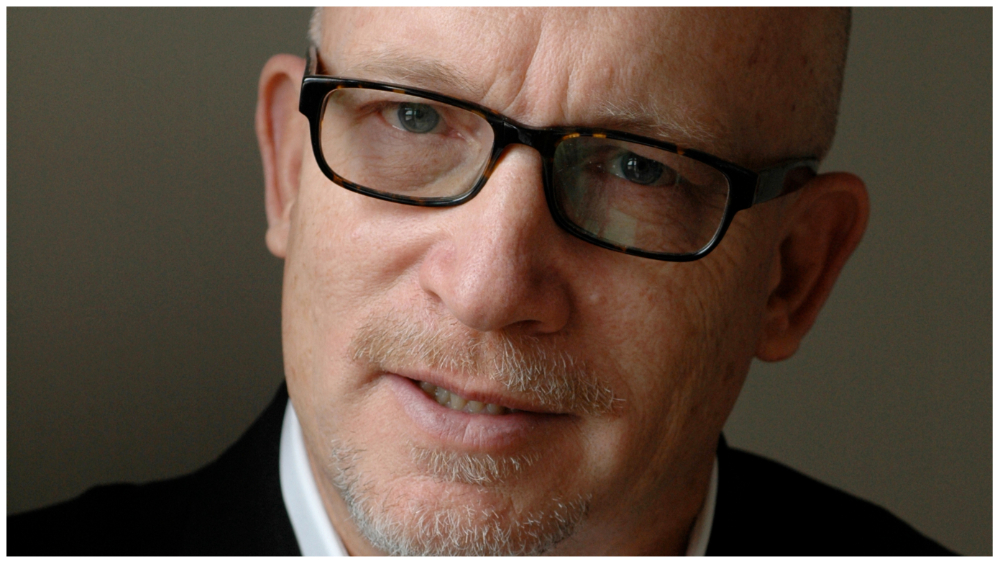 Camerimage, a film festival focused on cinematography, honors documentary director Alex Gibney in its 30th edition. The investigative filmmaker will attend the event in Toruń, Poland, which will take place from November 12-19, to receive the award for outstanding achievements in documentary making.

Gibney’s films include “Enron: The Smartest Guys in the Room,” which exposes the greed and corruption of one of America’s most influential companies; Oscar-winning ‘Taxi to the Dark Side’, with a harrowing story of inhumane practices during the early years of the war in Afghanistan; and ‘Mea Maxima Culpa: Silence in the House of God’, with a gruesome account of the decades of sexual abuse and pedophilia in the Catholic Church.

His “Gonzo: The Life and Work of Dr. Hunter S. Thompson” highlighted an unusual journalist and his controversial methods, while “We Steal Secrets: The Story of Wikileaks” put the spotlight on one of the most infamous organizations of our time . Gibney’s “Client 9: The Rise and Fall of Eliot Spitzer” was an in-depth look at a New York politician whose downfall symbolized everything amiss with modern politics, while “The Crime of the Century” discussed America’s opioid crisis in striking fashion. detail.

While Gibney is best known for his thoroughly researched investigative work that reveals the corruption, greed and moral debauchery hidden beneath the many layers of corporate and institutional lies, he is also adept at finding flawed humanity in cultural icons, as in “ Steve Jobs: The Man in the Machine’, ‘Sinatra: All or Nothing at All’ or ‘The Armstrong Lie’, about the cyclist Lance Armstrong.

Gibney has also directed episodes for narrative series such as ‘Billions’ and ‘The Looming Tower’ and is in pre-production with the Vietnam War thriller ‘Two Wolves’, starring Viggo Mortensen and Caleb Landry Jones.