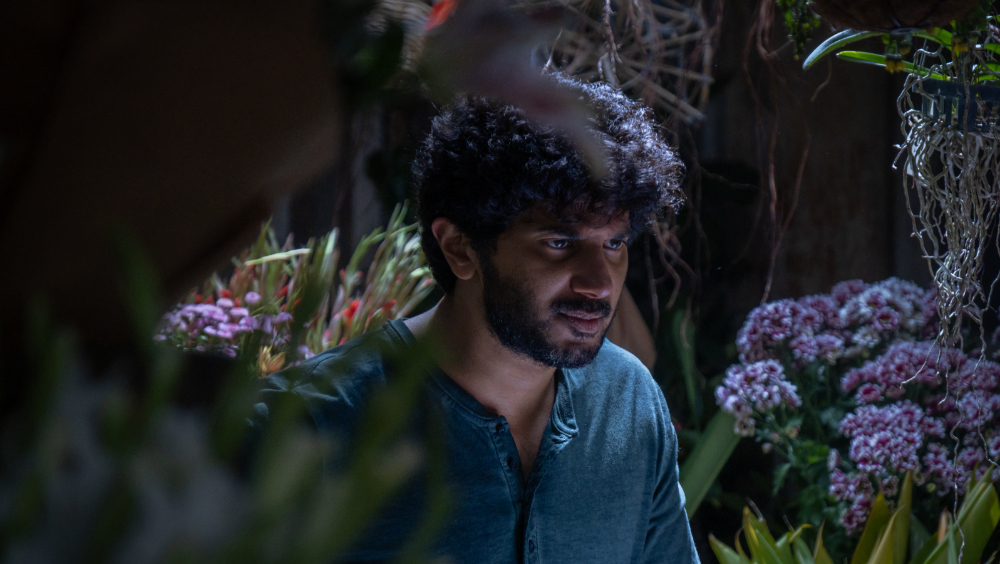 Filmmaker R. Balki and actor Dulquer Salmaan team up for the first time on ‘Chup’, a thriller in which a serial killer brutally murders Bollywood film critics and carves star ratings on their foreheads.

Salmaan is a rare breed in Indian cinema because he is equally lucky in multiple languages. Salmaan, a Malayalam movie superstar with hits like “Kurup” (2021) and “Bangalore Days” (2014), is also known for the Tamil-language success “O Kadhal Kanmani” (2015) and the Hindi-language “ Carwan” (2018). His recent release “Sita Ramam” was a hit in Telugu, Tamil, Malayalam and Hindi language versions.

“He’s one of the most amazing performers I’ve seen in Indian cinema and while he’s a superstar across the country, in Hindi cinema it’s rare to find someone with that kind of talent who still has a relatively fresh face,” Balki . told Variety. “It’s a nice combination because people don’t have a fixed idea about what kind of star he is.”

‘Chup’, which opens in theaters on September 23, is released as Bollywood has found a reason to smile with the encouraging box office performance of ‘Brahmastra Part One: Shiva’ after a period when big-ticket movies underperformed.

Salmaan added: “In all industries in India, I think people want to consume really original content and new ideas and things that are really fresh. And this [“Chup”] is also a genre I don’t often discover as an actor in the industries I work in and it was an instant no-brainer for me to want to be a part of this.”

Both Balki and Salmaan have received quite a bit of criticism from Indian film critics and “Chup” is aware of this. In the first review, Balki read of his feature film debut ‘Cheeni Kum’, a top Indian critic of the time trashed the film, sending the filmmaker into a ‘deep depression’, as he says, despite the film being otherwise well received and friends told him that one person’s opinion didn’t matter.

“It mattered to me and somehow that thought crossed my mind that how come you? [the critic] say what you want and get away and I’m answerable to you, but you’re not answerable to me,” Balki said. “I found that unfairness in the whole relationship depressing at first and then very fascinating.”

Salmaan says he actively seeks out negative comments or criticism because it drives him to keep working harder and influences his choice of film roles.

“That said, when I read these things, sometimes I screenshot it and sometimes in my notes in my phone, I write strongly worded replies — I don’t end up sending any of these things,” Salmaan said.

“Chup” was co-written by Balki, Rishi Virmani (“Ki & Ka”) and film critic Raja Sen, known for his often harsh reviews of Bollywood films. Before starting the film, Balki, who hadn’t read any reviews of his work after that first review, went back and read them all to “drive all those demons out of my head.”

Balki led Sen to gain some perspective and balance from a critic’s point of view rather than being a one-sided conversation, and also to understand the difficulties and frustrations critics experience. “I realized after I called Raja that he destroyed me the most, so it was beautiful to sit with the person you really want to kill,” said Balki, who now has a “deep bond” with Sen and a “fascinating friendship” that grew during the film.

“When you read reviews, you see someone as a critical personality – it’s very different from how they might be as people. So that was a bit of an eye opener to see the man behind the words,” Salmaan added about Sen.

“Chup” is also a tribute to Indian author Guru Dutt, known for “Pyaasa” (1957) and “Kaagaz Ke Phool” (1959). The commercial failure of the latter film, produced, directed and starring Dutt, never saw him officially direct a film again and he was finally found dead in 1964, at the age of 39.

Salmaan, who is also a producer, knew the music of Dutt films and discovered his body of work, especially “Kaagaz Ke Phool”, while making “Chup”.

“I understand how much easier it is for us to work digitally, with so many opportunities to make and produce film. And he made something like that at the time, purely on film, and probably with only one outlet, namely the [cinema] theater,” says Salmaan. “Those were the times when it was more for the arts, more for the love of cinema and more for the joy of telling the story — you put everything in it and sometimes people would pawn their houses and repay an idea with that kind of thing.” of conviction – it is really fascinating.”

For Balki, Guru Dutt’s cinema is a feeling. “The purity of pain, the purity of love, the purity of bad luck … it’s not manipulated, it’s up there, and he went out and put his spin on it. On screen it’s beautiful and takes a lot of passion to do that do,” Balki said.