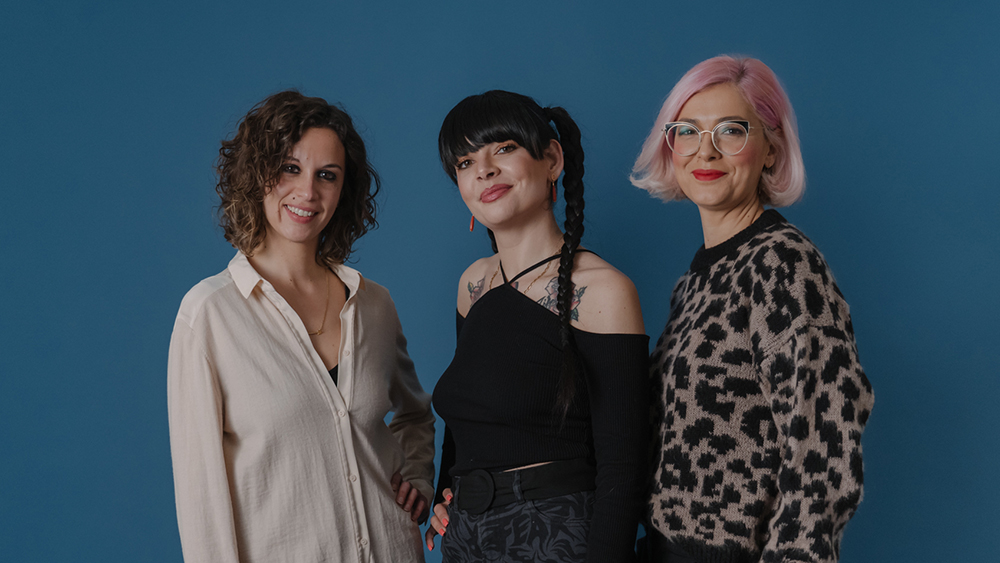 In a flat, Ángeles keeps solemn company with her despair. Neurodivergent and seeking refuge, she eventually escapes into a Western-themed video game and embarks on an emotional adventure between reality and the virtual world that seduces her.

As an ECAM alumnus, this year she took part in Incubator, Madrid’s prestigious development program that catapults up-and-coming Spanish talent. Spanish Goya Award-winning director Enrique Urbizu (“No Rest For The Wicked”) acted as mentor, and with that helpful nudge Tara completed a script she’s happy to work on.

The latter story encompasses a movie-oriented genre, where the video game element is central to the plot, but still, Tara emphasized: “My proposal from the start has always been to do something much more naive, more innocent on a formal level. to do.” She added: “The genre aspect is a vehicle to tell this story, but only that; just as the western motif appears, but it is not western.”

The film attempts to destigmatize mental illness, and as the main character becomes attracted to the curious title character in the game, the weighty discourse is unleashed.

“It’s the story of someone who has to accept themselves and stop judging. I’ll continue to discuss what I’ve discussed in all my short films: how the system’s violence is so naturalized and integrated that we exert it against ourselves in a way that’s not been talked about as it should be,” Tara explained.

Produced by Eva Moreno and Cristina Urgel, founders of Not Alone Productions in Spain, the project is currently in the fundraising phase.

“We are trying to find a co-producer to start the project. Our idea would be to start development and support next year, with a view to funding and withdrawals in 2024,” said Moreno.

The pair isn’t just focusing on making movies, but the entire development, guiding directors through the concept.

“It’s like having two industries, we’re experts in development and we advise on projects. On the other hand, we produce. Our contribution to the co-production is that we take care of the development, an important and forgotten part of the projects,” says Urgel.

“When you cut a cake into pieces, the production is so small and the development is huge, it’s always the biggest piece,” adds Moreno.

“Ripli”, selected from 270 projects, seems to be attracting worldwide attention and causing a stir in the film market.

“Thanks to the ECAM Incubator, we were selected for the Focus Copro in Cannes. We also got to experience the Cannes festival there, which was the first time. We feel that ‘Ripl’ is interesting, even internationally,” says Urgel.

Moreno concluded: “Everything since then is further confirmation that the project is interesting and that we need to keep working on it.”