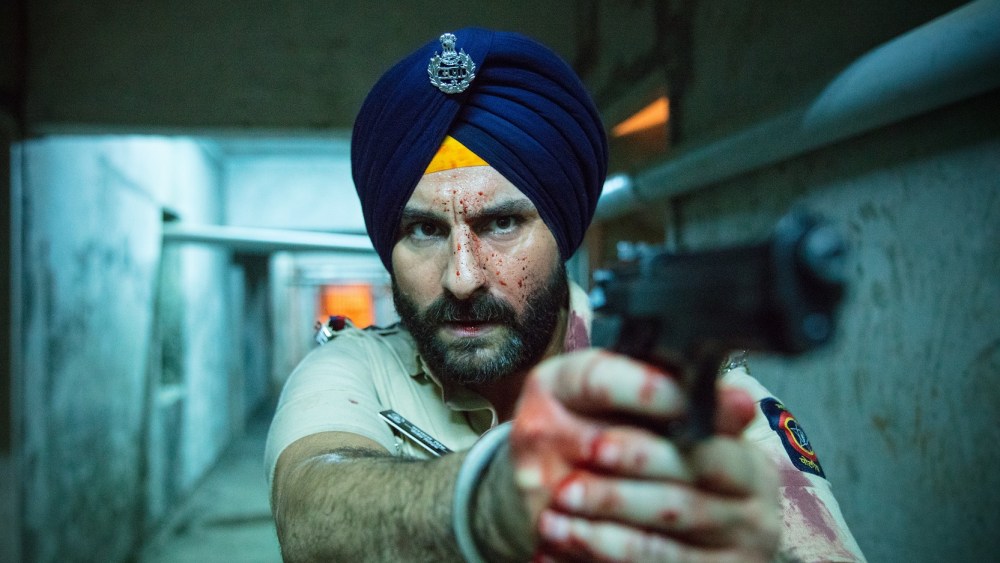 The launch of a segment called ‘Book to Box Office’ within the Film Bazaar project market in Goa this week is an attempt to bridge the gap between filmmakers and authors, publishers and literary agencies.

The emergence of an arsenal of streaming platforms in India competing for content has led to a rush for established IP that can be reimagined as movies and TV series. Recent book-to-screen examples include “Sacred Games,” “The White Tiger,” “When Dimple Met Rishi,” “Six Suspects,” and “Those Pricey Thakur Girls.”

The pitching sessions are followed by matchmaking sessions where participants can meet one-on-one.

India has a rich literary tradition, but published writing is a relatively underexplored resource for screen content creators. Jain attributes this to “a film and TV industry and publishing industry fragmented by language, and the lack of a structured story and script development process in the 1980s and 1990s.”

Jain said the change has only come about in the last decade, accelerated by the arrival of global streaming companies. “It’s a new era for writing material and writers,” he told Variety.

“[Launching the new section is] a strong move by the government and especially the NFDC. It will help showcase published material, allow people from the two industries to meet and should fuel a more focused development assistance initiative.”