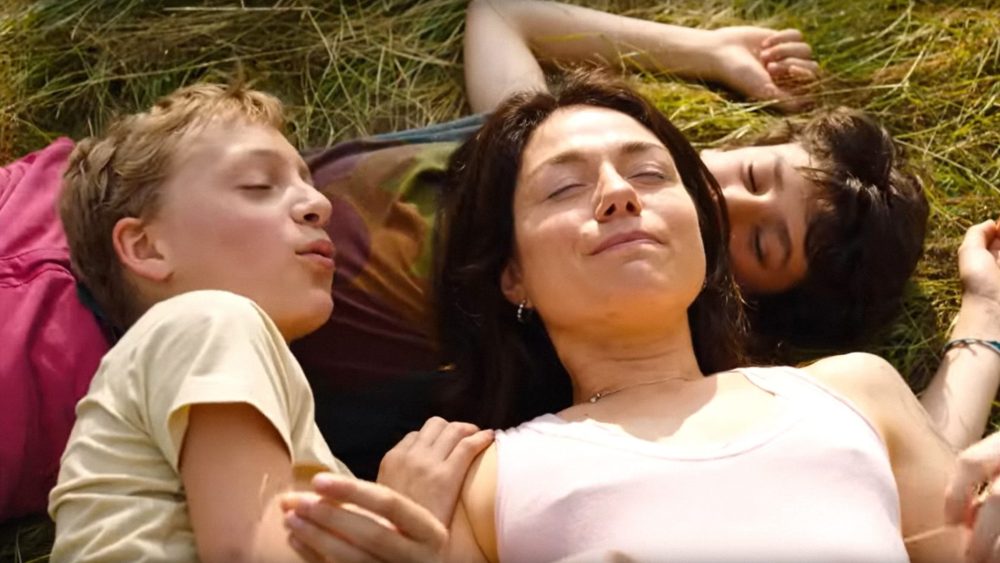 It’s not just about the best when it comes to the Oscars. It’s about the most viewed. The voters are made up of working industry people who don’t have the luxury of dedicating infinite hours to watching hundreds of movies in the calendar year. That’s where pricing strategists come in: they help create and build on the stories surrounding the movies you “must” see before filling out your voting form. This strategy has benefited studios with hefty marketing budgets, like streamers Apple and Netflix, and box office titans like “Top Gun: Maverick.”

Every year, after multiple conversations with voters at different times in the season about which movies they prefer, I’m still surprised I don’t hear them talk about some of the critically acclaimed feature films, even high-profile pundits have touted. A member of the acting branch says they’ve seen three movies this year: “The Batman,” “Thirteen Lives,” and “Top Gun: Maverick.” “I loved them all,” they say Variety. “There is so much I have to catch up on. I plan to do it over the Christmas holidays.”

It’s impossible to cram an entire year’s worth of cinema into the last two weeks. This year, many movies generated buzz, but certain factors work against genre and smaller, independent features that deserve attention.

Films depicting historic moments, especially those centered around racial and gender equality issues, may be seen as “homework” by Academy voters. While “Till,” which depicts the gripping story of 14-year-old Emmett Till’s mother after his murder, is thrilling enough for Best Actress contender Danielle Deadwyler, other elements of the movie are worth considering, especially the gut-wrenching script. and tender direction by Chinonye Chukwu.

Sarah Polley’s ‘Women Talking’ looks at the women of an isolated religious community as they grapple with the cruel reality of their faith. Some strategists fear the movie won’t be shaken up properly by grumpy old men in the industry. But it boasts the year’s most impressive ensemble of acting performances and a fleeting 104-minute runtime, and Hollywood shouldn’t be shy about addressing the hard-hitting truth of inequality in our society.

Movies released in the first half of the year are struggling to stay afloat on the racetrack. Critics and cinephiles on social media are helping A24’s multiverse comedy “Everything Everywhere All at Once” and Warner Bros.’ “Elvis”, who debuted in March and June respectively, overcame the obstacle. However, the much-anticipated Viking epic “The Northman” and the meta-action movie “The Unbearable Weight of Massive Talent” at the time of their release have not been talked about in many circles lately.

Go to to view the ranked predictions for each individual category Variety Oscar’s hub.

Genre bias will always hold back horror and sci-fi movies – usually due to an elitist view of them – and so we can’t bet that the fifth installment of “Scream” or the slasher flick “Pearl” will make any noise. But if voters have a soft spot for comedy, light-hearted fare like Apple Original Films’ “Cha Cha Real Smooth” or A24’s animated live action hybrid “Marcel the Shell With Shoes On” will do their due justice. In the latter case, you’d be hard-pressed to find a more ravishingly worthy newcomer for a custom screenplay, and yes, even best picture.

When it comes to non-English titles, we’ve seen progress in the representation of international titles receiving awards. A year after Japan’s “Drive My Car” surpassed all expectations and landed in major categories such as best picture, there is likely a chance that two international feature films – the German war drama “All Quiet on the Western Front” and the South Korean crime thriller “Decision to Leave”” – could break out of their category, which would be a first in Academy history. I’m deep in the trenches for the Belgian coming-of-age story ‘Close’, the Danish religious thriller ‘Holy Spider’ and the French courtroom drama ‘Saint Omer’, not only for best picture, but also for acting and technical achievements. awards. All use suspense, suspense and heartbreaking emotion to convey their respective themes.

Non-fiction films like Amazon Studios’ “Good Night Oppy” also fly under the radar, mainly because voters tend to narrow them down to their own category. About the two Mars rovers that were expected to be operational for 90 days but lasted 15 years, it is this year’s ‘CODA’ of documentaries. Bringing warm feelings of delight, the story of two robots and a bunch of scientists might make you cry physically. Not acknowledging that the sound, visuals and music are also of the caliber would be an exercise in madness.

Similarly, Chris Smith’s “Sr.” – about director Robert Downey, the father of actor Robert Downey Jr. – has remained top of mind since his debut with Telluride. The thought of Downey Jr., who appears in and produced the movie, getting an Oscar is too cool to ignore.

One alarming trend that has developed this season, one that multiple industry insiders and strategists have cited, is the difficulty of getting Academy members to attend official in-person screenings. Some voters say COVID fears are still lurking, while others have grown accustomed to watching movies online in the Academy Screening Room. Not only the Academy, but other organizations, such as BAFTA, have begun to admit three or even four guests to make attendance easier for members with families and to encourage participation.

We need movies, and they in turn need us. Show it by showing up.

Updated predictions for the Academy Awards pages come Wednesday of this week due to the Thanksgiving holiday.

Go to to view the current rankings for each individual category Variety Oscar’s hub. The first set of SAG Awards predictions for film has also been revealed.