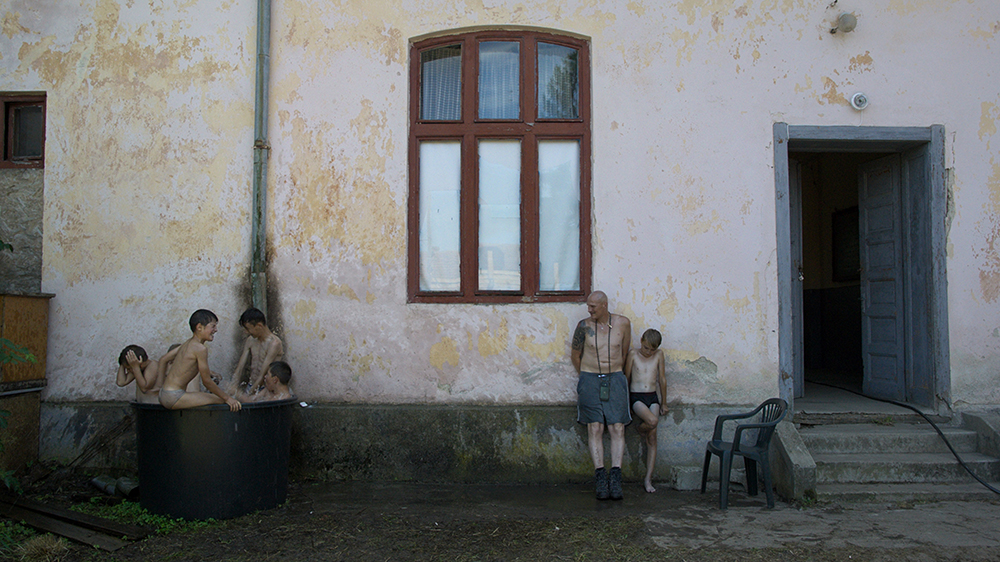 Germany’s Filmfest Hamburg film festival has scrapped its plan to award the Douglas Sirk Prize to Austrian director Ulrich Seidl, following accusations of on-set inappropriateness and child exploitation against him and his film ‘Sparta’.

However, the festival has decided to go ahead with its plan to show ‘Sparta’, a statement released Tuesday by festival director Albert Wiederspiel and program director Kathrin Kohlstedde.

The statement read: “The allegations against the production surrounding the working conditions during the making of the film came to the fore after our [festival program] was already busy.

“We included the film in the program because of its excellent quality. It is a very sensitive film about a very difficult and taboo subject. The allegations against Ulrich Seidl are directed against the circumstances during the shooting and emphatically not against his film.

“We have therefore decided to leave the film in the program.”

The statement added: “With regard to the Douglas Sirk award, we have decided not to award the award because current allegations against the production would overshadow an award ceremony.”

On Friday, the Toronto Film Festival decided to remove the film from the program because of the allegations, which were published in the German news magazine Der Spiegel on September 2.

The research claimed that Seidl had not communicated the film’s theme of pedophilia to its young actors, who were between the ages of 9 and 16 and not from professional backgrounds. It is also alleged that the actors faced alcoholism, nudity and violence during production without adequate preparation or support.

Der Spiegel said his journalists spent more than six months investigating the production of “Sparta” in Germany, Austria and Romania, and spoke to dozens of crew members, including some actors.

Seidl’s lawyer told Der Spiegel that there is no sexual context or pornographic or pedophile scenes in the film. They also denied that a child was “filmed naked or in a sexualized situation, pose or context”.

In a statement addressing the allegations posted on its official website, Seidl wrote that the film is based on a true story, and follows an Austrian man in his forties who moves to a remote part of the country to start a new life, and along with a group of young boys from the area a dilapidated school in a fortress. However, throughout the process, the man is forced to face “a truth he has long suppressed, a truth that neither the boys nor the outside world suspect. Inside, he is secretly fighting his pedophile urges,” Seidl writes.

Commenting on the allegations, the director wrote: “My films are not the product of manipulating my actors, misrepresenting the film to them, let alone abusing them. On the contrary, without the trust that we build for weeks and months together, the long shooting periods that my films require would be impossible. I have the utmost respect for all my actors and would never make a decision that could in any way jeopardize their physical and psychological well-being.”

The film will also be screened in competition at the San Sebastian Film Festival.