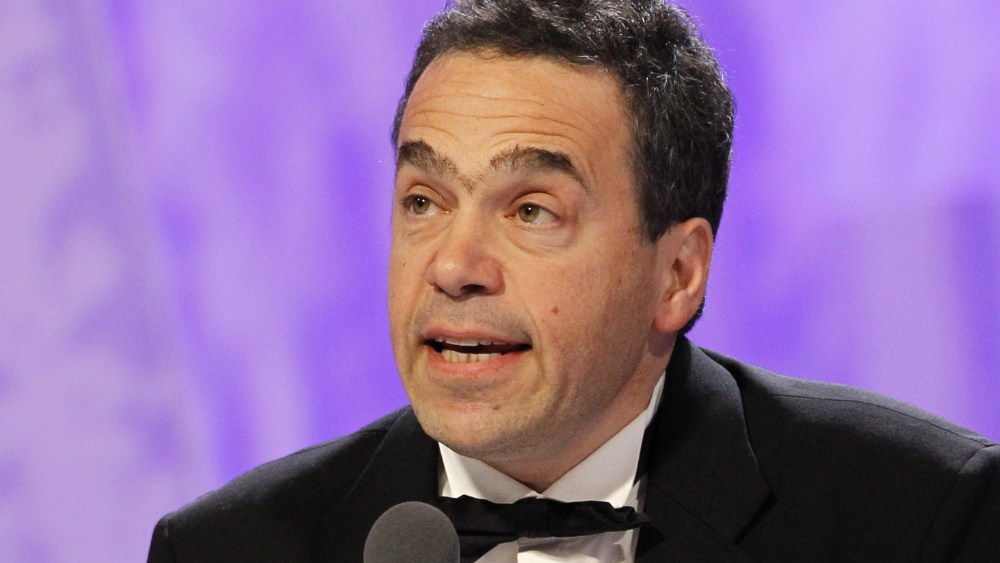 Bromberg was tried earlier this week at the Court of Créteil, near Paris, for his role in a nitrate film reel fire that caused two deaths during a heat wave in August 2020, according to TV5 Monde.

The respected film professional stored reels of film in the basement of a building near Paris that did not have a fire alarm. During the heat wave, the reels caught fire. One person living in the apartment above the basement was burned alive, while another person died after jumping from the fourth floor to escape the fire.

The prosecutor, Missiva Chermak-Felonneau, has demanded a four-year prison sentence, three of which are suspended, and a $150,000 fine for Bromberg’s company Lobster Films.

Bromberg, who directed the programming of the Annecy festival from 1999 to 2012 and has since devoted himself to film restoration, told the court that he was fully responsible for the tragic events.

Chermak-Felonneau said Bromberg knew full well that nitrate film reels were highly flammable and should have been stored in a refrigerated area.

Investigators said about 1,364 to 1,935 reels weighing between 2.5 and 3.6 tons were stored in the basement when the fire broke out, according to TV5 Monde. Bromberg told the court that the reels would be turned over to the National Film Board (CNC), which did not take them.

Bromberg was known for hosting a show called “Back to the flame” (“Bouncing Flame”) in which he presented, among other things, restored reels in the Orsay museum. The title “Retour de flamme”, which he chose, refers to the flammable nature of nitrate reels.