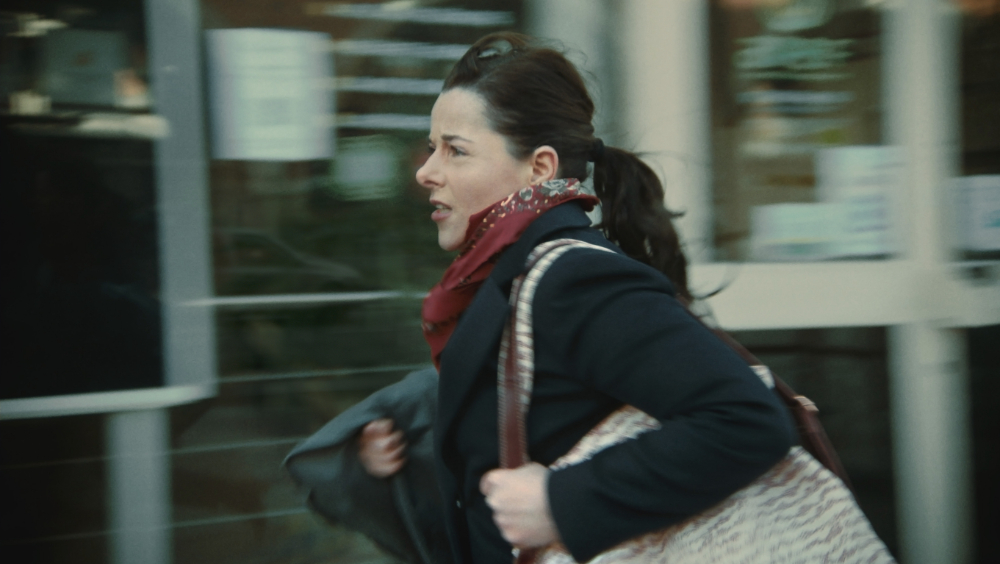 Music Box Films has acquired the US rights to ‘Full Time’, Eric Gravel’s deep-rooted social thriller, who is one of five finalists for France’s official entry to the 95th Academy Awards.

Represented in international markets by Be For Films, the world premiere of “Full Time” premiered last year at the Venice festival in the Horizons sections, winning two awards for Laure Calamy (“Call My Agent!”) and Gravel. The critically acclaimed film made its American debut with New Directors/New Films.

Music Box Films will release “Full Time” in cinemas and on home entertainment platforms in 2023.

Calamy, one of France’s top actors, stars as a single mother who goes to great lengths to raise her two children in the suburbs, while holding a demanding job as a chief chambermaid in a Parisian luxury hotel. When she finally lands an interview for another position she’d been hoping for, a nationwide strike breaks out, paralyzing public transportation. The fragile balance that Julie has achieved is in jeopardy. Julie then embarks on a frenetic race against time as she juggles an unwilling babysitter, hostile co-workers, unreliable trains, a broken water heater and a host of other everyday obstacles that combine to generate unstoppable force.

“Laure Calamy is in almost every frame of ‘Full Time,’ delivering a performance that will leave audiences as breathless as her character,” the executive continued.

Andreotti described the film as a “tight race against a fragile social safety net”, as well as “universal experience and a stimulating work of cinema”.

Pamela Leu, the founder of Brussels-based Be For Films, said she was “pleased and honored that ‘Full Time’ will be distributed through the acquisition of Music Box Films.”

“We have found a strong partner to release a unique social drama, multi-award winning film, in the US, acclaimed by the international press,” added Leu.

Since his breakthrough in the hit series ‘Call My Agent!’, Calamy has emerged as one of France’s biggest stars and most versatile actors in recent years. She won the Cesar Award last year for her role in Caroline Vignal’s romantic comedy “My Donkey, My Lover and I”, which was part of the Cannes Official Selection. She currently has several films on the festival circuit, most notably Blandine Lenoir’s “Angry Annie” which won Variety‘s Piazza Grande Award in Locarno, and Sebastien Marnier’s “The Origin of Evil”, which played in Venice and Toronto.