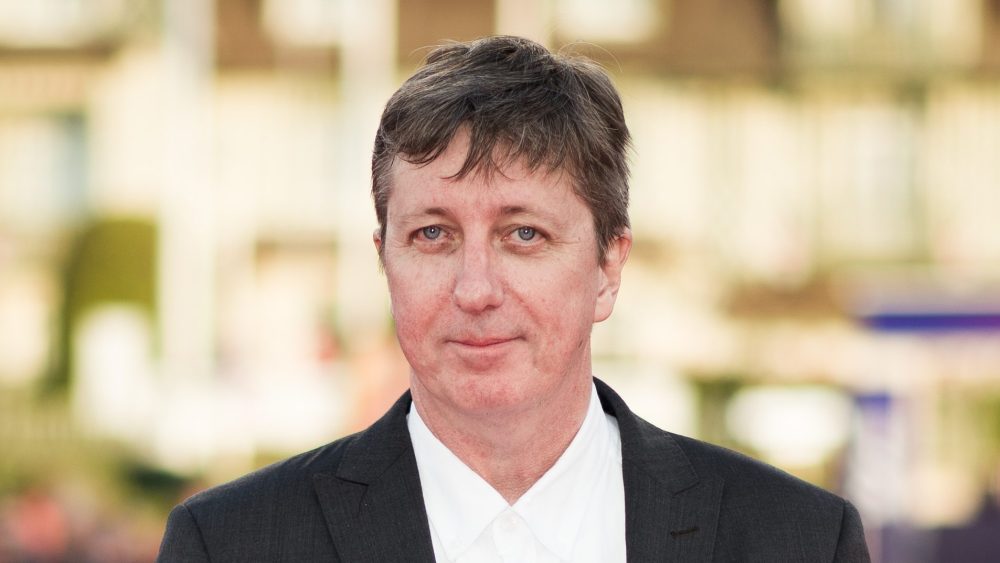 Verdi Productions, the company behind “Bleed for This,” will support Hal Harley’s “Where to Land.” The film is scheduled to shoot in the spring of 2023 in Rhode Island.

Hartley, a major force in American independent film, has been trying to get this off the ground for some time. He launched a Kickstarter campaign to raise money in 2020, just before the pandemic hit. He told potential backers that the script was “the best thing I’ve written”.

The film is a farce about a well-known 58-year-old romantic comedy director who wants to become an assistant groundskeeper at a local cemetery and work outside. In the meantime, he thinks it’s important to have his will drawn up. But his actor girlfriend thinks he must be dying and he’s just too brave to tell anyone. Word of his impending demise spreads and soon everyone he knows enters his small apartment to say goodbye.

Hartley stated, “I’m really excited to be working with Verdi Productions to get ‘Where to Land’ made. Their interest in the script was immediate and everyone at the company was very encouraging.”

Verdi stated, “It is a genuine pleasure to work with a director of Hal Hartley’s stature. We pride ourselves on offering complete artistic freedom while fully supporting the production needs of the directors we work with,” added Verdi, “We look forward to seeing Hal bring his amazing screenplay to life.”