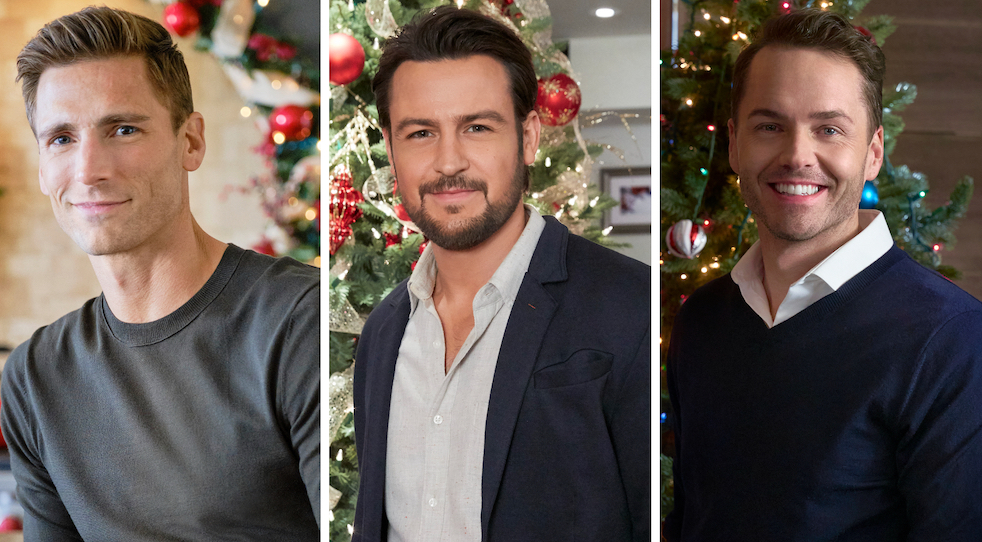 It may be the first day of fall, but for Hallmark Channel, that means it’s only a month away from their annual “Countdown to Christmas” and “Miracles of Christmas” events. Variety can exclusively reveal the 40 new movies coming this holiday season – 31 on Hallmark and 9 on Hallmark Movies & Mysteries.

This year’s “Countdown to Christmas” and “Miracles of Christmas” lineups feature many new faces in the Hallmark world, as well as some returning favorites. The protagonists Tyler Hynes, Andrew Walker and Paul Campbell will come together for the first time in ‘Three Wise Men and a Baby’, in which they play three brothers who are forced to work together to care for a baby during the holidays. Hallmark’s face, Lacey Chabert, also returns for a record-breaking twelfth Christmas movie for the network, “Haul Out the Holly,” alongside Wes Brown.

Hallmark Media will celebrate the culture of Chinese Americans in two films, “A Big Fat Family Christmas” and “Christmas at the Golden Dragon”. Meanwhile, the Festival of Lights will be celebrated in “Hanukkah on Rye,” while “Holiday Heritage” is the network’s first-ever film honoring Kwanzaa.

For the first time, there’s a Hallmark holiday movie starring an LGBTQ couple in “The Holiday Sitter,” starring Jonathan Bennett and George Krissa.

The full lineup per month is listed below. Unless otherwise noted, all Hallmark Channel movies air at 8 p.m. ET, while the movies on Movies & Mysteries debut at 10 p.m.