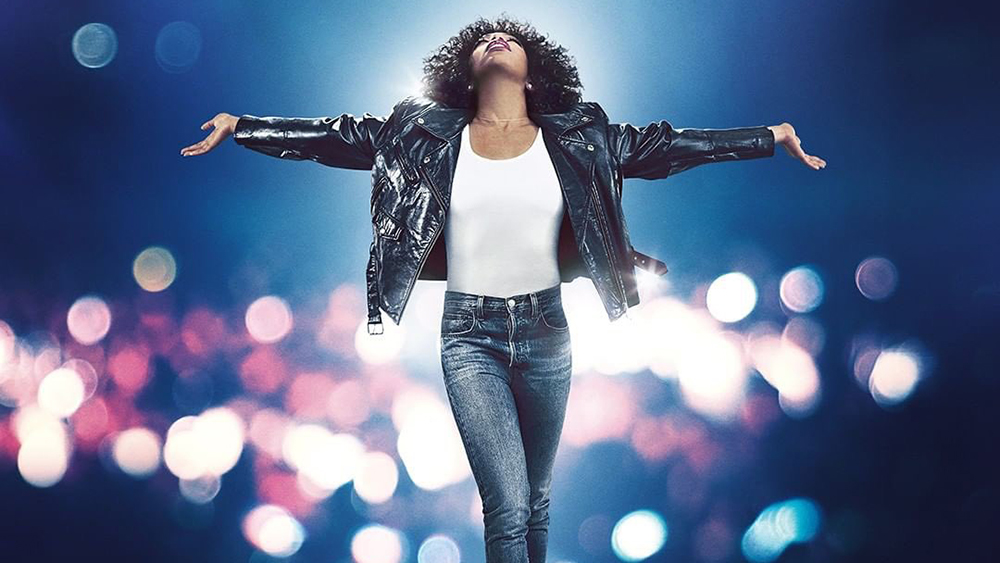 Sony brings the spirit of Whitney Houston to the cinema.

The studio has released the first trailer for ‘I Wanna Dance With Somebody’, a biographical drama about the life and times of the iconic singer.

Naomi Ackie of “The End of the F***ing World” has the daunting task of playing Houston in the film, along with a cast that includes Ashton Sanders as Bobby Brown and Stanley Tucci as Clive Davis. Clarke Peters plays John Houston, Whitney’s father, and Tamara Tunie plays Cissy Houston, Whitney’s mother.

Houston, whose biggest songs are “Greatest Love of All,” “Saving All My Love for You,” “I Have Nothing,” and of course the hit that inspired the movie title, “I Wanna Dance With Somebody.” She broke out in 1985 with her self-titled debut album, which was released by Davis and Arista Records. Houston made her acting debut in 1992’s romantic drama ‘The Bodyguard’, which became a commercial hit

Kasi Lemmons, best known for ‘Harriet’, directs ‘I Wanna Dance With Somebody’. Sony plans to release the film in theaters on December 21.