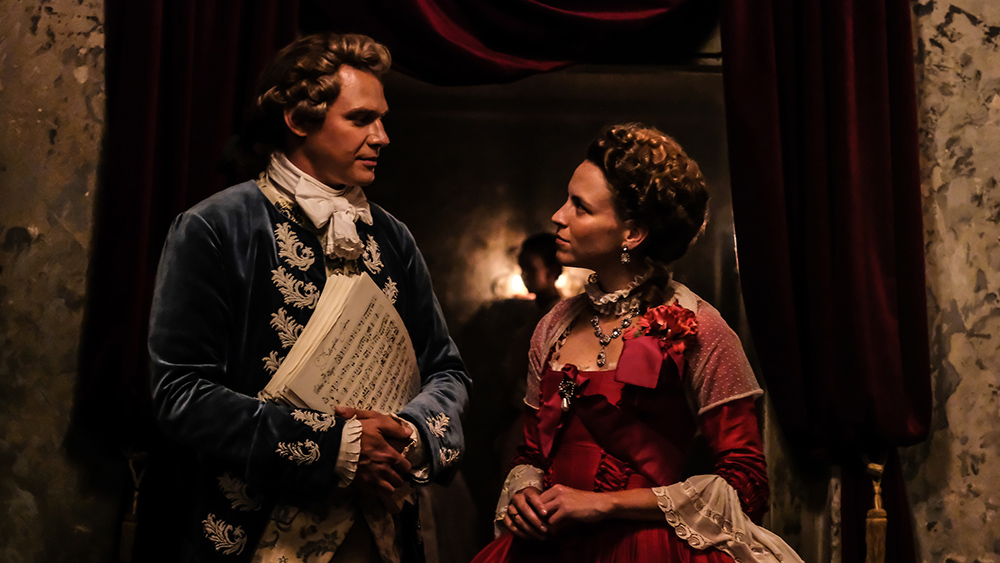 He died alone and abandoned, and today few people know his name, but in the second half of the 18th century Josef Mysliveček (1737-1781), the son of a Czech miller, broke family ties and left Prague for Venice to to become. of the favorite opera composers of his time.

Award-winning Czech director Petr Václav (“The Way Out”) has created an opulent piece of the era, rich in costumes and the sounds of live music recorded for the film by the Czech ensemble Collegium 1704. Not to mention performances of real opera stars.

Václav started working on the film in 2010, when he spent a year and a half going through the archives to discover the rise and fall of his late compatriot.

In the trailer, shared exclusively with Variety, just like in the film you can see Václav’s love for the costumes, furniture and music of the time. DP’s Diego Romero and Suarez Llanos bring Václav’s script and Andrea Cavalletto’s costumes to life, via the Italian cities where Mysliveček made a name for himself, from Venice to Naples, where most of his work was performed.

In addition to the drama of a man whose love for a noble woman was channeled into his music, there are even romping scenes in full costume.

The trailer precedes the film’s world premiere on September 19 in the main competition at the San Sebastián Film Festival.