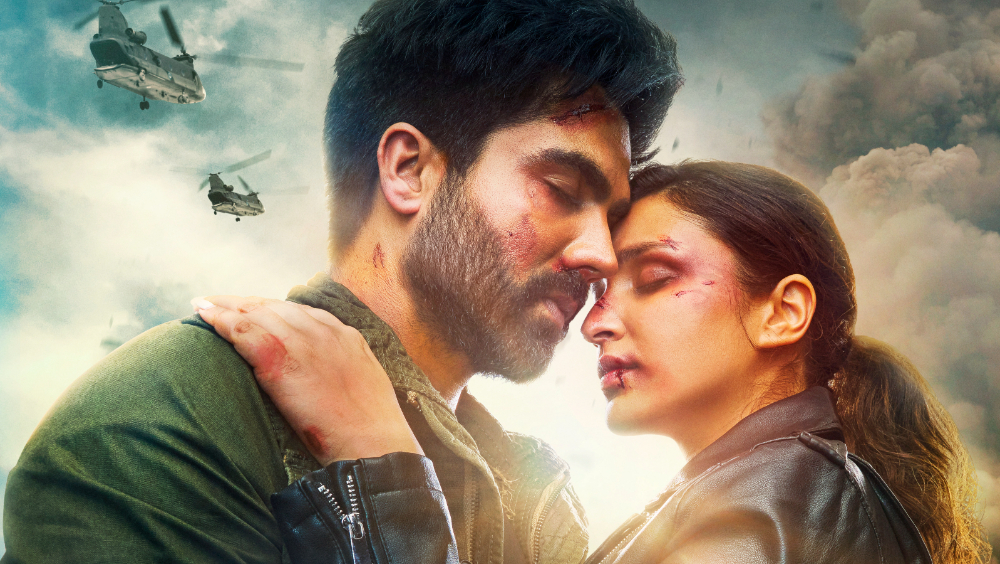 A spy action thriller, “Code Name: Tiranga”, is the story of a spy on an unwavering and fearless mission for her country in a race against time where sacrifice is her only choice. Chopra plays an agent of the Indian Research and Analysis Wing (RAW) who travels through many countries.

The film is produced by T-Series, part of its 100 films, Reliance Entertainment and Film Hangar. T-Series has been producing or co-producing films since 1990, but is now poised for a massive push into space with a range of A-lister films.

Dasgupta said: “I’m happy to announce my next movie ‘Code Name: Tiranga’, which will hit theaters on October 14. I hope the audience enjoys this action entertainer that tells about the sacrifice of a soldier in the line of duty to her nation.”

Reliance Entertainment’s next big release is ‘Vikram Vedha’, starring Hrithik Roshan, Saif Ali Khan and Radhika Apte, which will open in over 100 countries, making it one of the biggest openings for a Bollywood film.