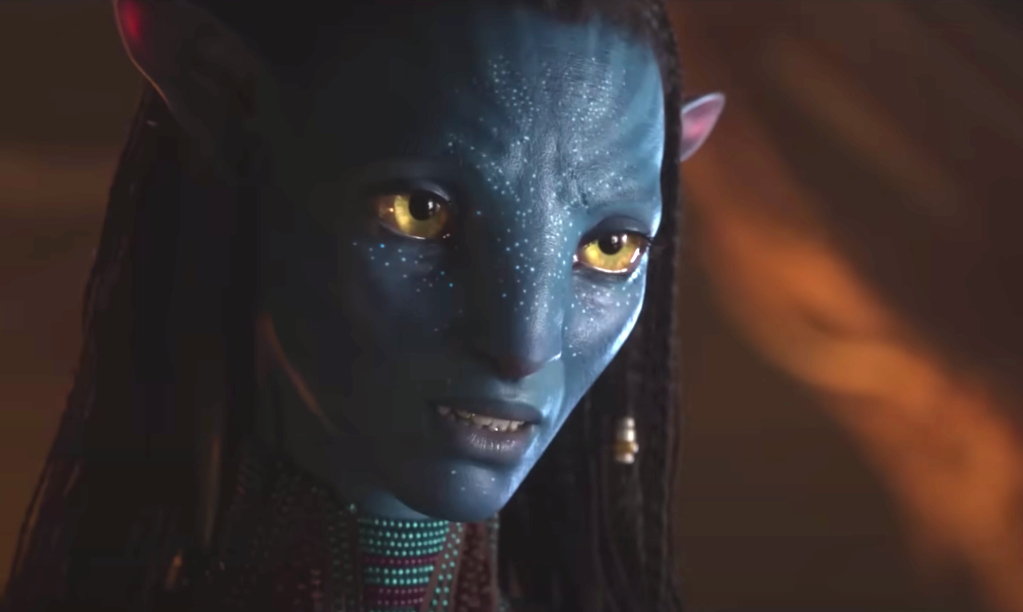 James Cameron wants you to know that 3D isn’t dead yet. The format was revived with the release of Cameron’s 2009 blockbuster ‘Avatar’, which remains the highest-grossing film of all time at $2.8 billion. “Avatar” was quickly followed by Tim Burton’s 3D “Alice in Wonderland”, further proving the bona fides of a 3D release with a worldwide gross of $1 billion. Countless 3D movies followed, from comics to studio projects like “Gravity” and “Life of Pi.” A 3D release no longer has much of an impact on the public, although Cameron refutes the claim that it’s completely dead.

“3D seems to be ‘over’ for most people. But it’s really not over. It’s just been accepted,” Cameron said during a roundtable to promote the upcoming re-release of “Avatar” (via /Movie). “It’s just part of your choices now when you go to the cinema to see a big blockbuster.”

“I liken it to color,” the filmmaker continued. “When color films first came out, it was a big deal. People went to movies because they were in color. I think around the time of ‘Avatar’ people started watching movies because they were in 3D… I think it had an impact on the way movies were presented that are just kinda accepted now and part of the zeitgeist and how it is done. ”