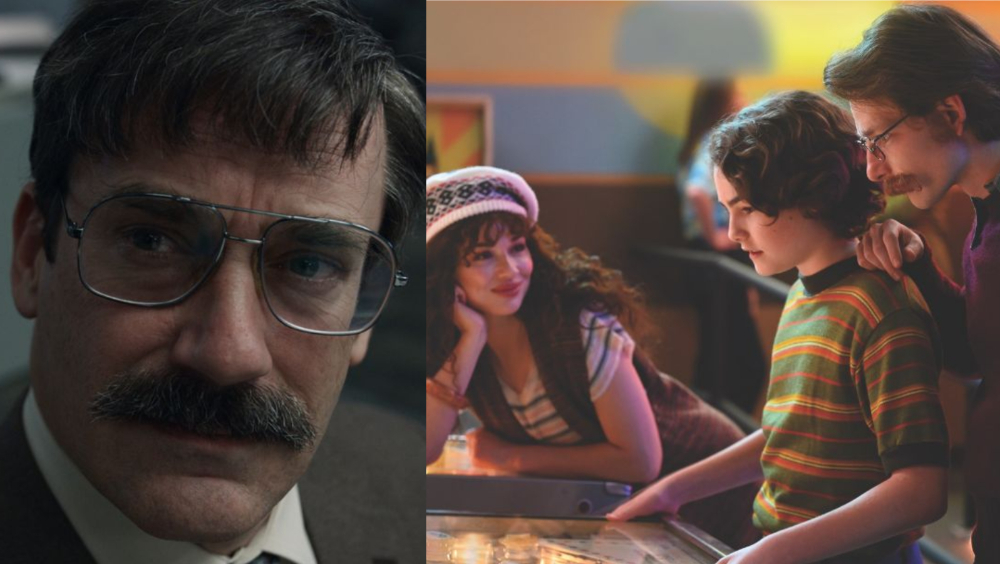 To mark its 30th anniversary, Raindance will screen iconic independent films that had their UK premieres at the festival, including ‘Pulp Fiction’, ‘Memento’, ‘The Blair Witch Project’ and ‘Oldboy’.

The UK-produced parts of the festival include Pushan Kripalani’s ‘Goldfish’, Elisabeth Felson’s ‘Night Burns Like Cigarettes’, Finn Bruce’s ‘Swede Caroline’ and Brook Driver, ‘Our River… Our Sky’ by Maysoon Pachachi and ‘Winners’ by Hassan Nazer. ”

The festival also features horror, documentary, immersive and musical elements, an Academy Award qualification for shorts, and a celebration of Black History Month.

Venues for 2022 include Curzon Soho, Genesis Cinema, Rio Cinema, and The Garden Cinema. The film schedule will be available across the UK through new streaming partner Bohemia Euphoria.

Raindance founder Elliot Grove said: “Over the past 30 years, British cinema-goers have come to Raindance and have worked with us to create some of the best independent films ever. But it’s not just about discovering now-famous films like this one: a champion of indie cinema in every guise and genre, equally important to us are the underrated, under-the-radar films that you may not see anywhere else but here.”