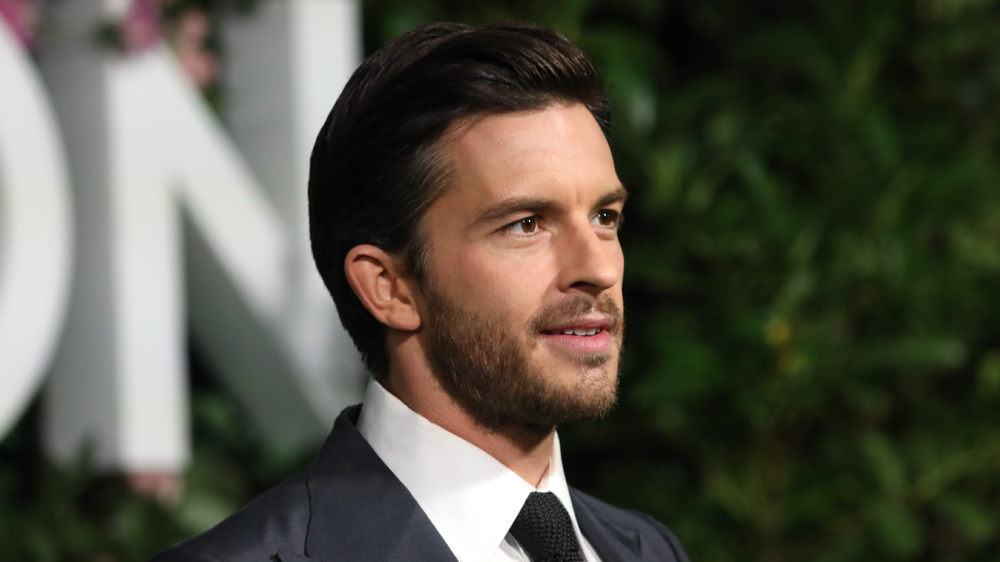 Jonathan Bailey is in talks to join the cast of Jon M. Chu’s ‘Wicked’ movies.

The ‘Bridgerton’ star will play Fiyero in the two-part feature film starring Ariana Grande as Glinda and Cynthia Erivo as Elphaba. The Universal Pictures films are slated to release over Christmas in 2024 and 2025.

‘Wicked’ is a prequel to ‘The Wizard of Oz’ and tells the story of how Elphaba became the Wicked Witch of the West and Glinda the Good Witch.

“We decided to give ourselves a bigger canvas and make not one ‘Wicked’ film, but two!” Chu wrote in a statement announcing the two-part. “With more space, we can tell the story of ‘Wicked’ the way it was intended, while adding even more depth and surprise to the journeys of these beloved characters.”

Stephen Schwartz, who wrote the music and lyrics for the original Broadway show, adapted the screenplay for “Wicked” with Winnie Holzman. The musical opened on Broadway in 2003 and is still running today, earning over $1 billion on Broadway. The show is second only to “The Lion King” as the highest grossing Broadway musical of all time.

In July, it was announced that Bailey will play Matt Bomer’s love interest in “Fellow Travelers,” Showtime’s limited series adaptation of Thomas Mallon’s novel of the same name. Bailey recently starred in a West End production of Mike Bartlett’s play ‘Cock’. He won a 2019 Laurence Olivier Award for his work in the London production of ‘Company’.