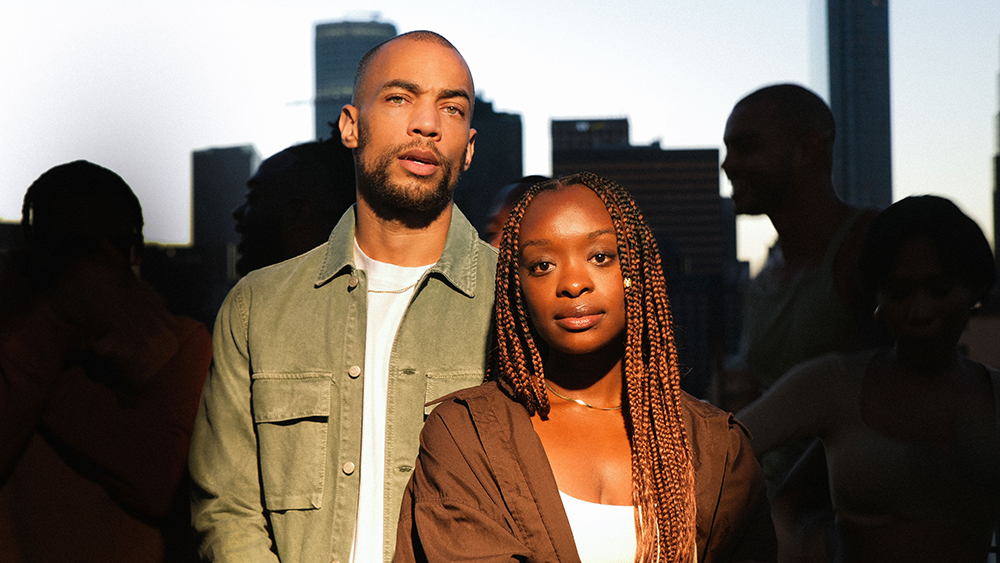 Actor and activist Kendrick Sampson has launched BLD PWR Productions, a new production company that is amplifying the impact of his eponymous advocacy initiative.

The actor – best known for ‘Insecure’, ‘Miss Juneteenth’, ‘How to Get Away with Murder’ and ‘The Vampire Diaries’ – is co-founder of BLD PWR, which helped mobilize thousands of protesters during the #BlackLivesMatter summer 2020 movement and organized industry leaders to sign a letter calling for Hollywood’s divestment from the police force.

“The days of begging for a seat are over. This is what building our own table looks like,” Sampson said in a press release announcing the launch. “We will continue to challenge those in power, but we recognize that Hollywood’s job is not to reshape our future … we’ve always been experts in our own stories and we’re taking that power back.”

The new banner is led by strategic advisor D’Angela Proctor and development director Taylor Jett, with plans to produce content across all genres and for all platforms. BLD PWR is hosting a preview launch event in Los Angeles on Thursday night.

“Since our inception in 2018, BLD PWR has continued to lead the way in reshaping Hollywood,” added Tia Oso, co-founder of BLD PWR. “A lot of that work involves producing short content with and for our partners, so it’s an organic and necessary expansion to launch BLD PWR Productions, a production company to house our long-term content development and production.”

According to a press release, “BPP is proud to serve as social architects changing culture by building community and producing content rooted in the love of ordinary people.”

Jett brings industry and production experience from CAA, HBO’s “Lovecraft Country” and Netflix’s original series content team. Proctor is a multi-award winning producer, C-suite executive and attorney who previously served as CEO of Wayfarer Entertainment, chief of production and business development for Codeblack films, and chief of original programming at TV One.

“BLD PWR is home to storytellers who share a passion to carry the truth, expand imagination and improve the lives of our communities,” said Proctor.