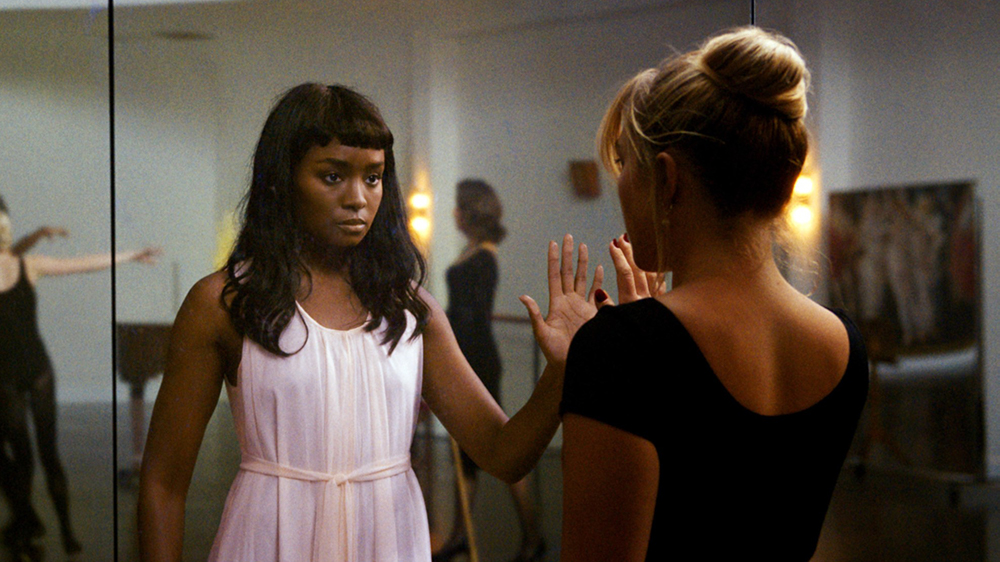 “Don’t Worry Darling” cast member KiKi Layne shared a post celebrating her time working on the film, while also claiming that many of her scenes didn’t make it to the final cut of the film.

On an Instagram post shared on sundayLayne wrote that she and her co-star Ari’el Stachel were largely left out of the released version of the film.

“The best thing about #DontWorryDarling is that I was lucky enough to meet Ari’el Stachel,” Layne captioned the post. “They cut us out of most of the movie, but we thrive in real life.”

Layne closes the post by expressing her love for Stachel, followed by the hashtags “#GotMyCheck”, “#GotMyMan” and “#EverythingHappensforaReason.”

The two are an on-screen couple in “Don’t Worry Darling,” in which they play husband and wife as Margaret and Ted in the mysterious desert oasis of Victory, California. But both characters are usually only seen in brief glimpses peppered throughout the first half. from the movie.

“I witnessed your dear (love),” costume designer Arianne Phillips also noted, substituting a red heart at the end of the sentence. “Two extraordinary artists that I respect and adore.”

Stachel has similarly spoken out on social media about being cut from the film. He posted one of his own Tiktok videos on Instagram on Saturday, saying “When you end up on the cutting room floor” over a series of tweets criticizing Stachel’s lack of rules.

The lead up to the release of “Don’t Worry Darling” was full of gossip, including but not limited to director Olivia Wilde, as he presented a trailer at the industry convention CinemaCon, receiving public custody papers; Shia LaBeouf (who was initially hired for the role that eventually went to Harry Styles) disputed the filmmaker’s claim that he had been fired from the set; and causing Florence Pugh to almost completely forgo promotional efforts amid rumors of tension with Wilde.