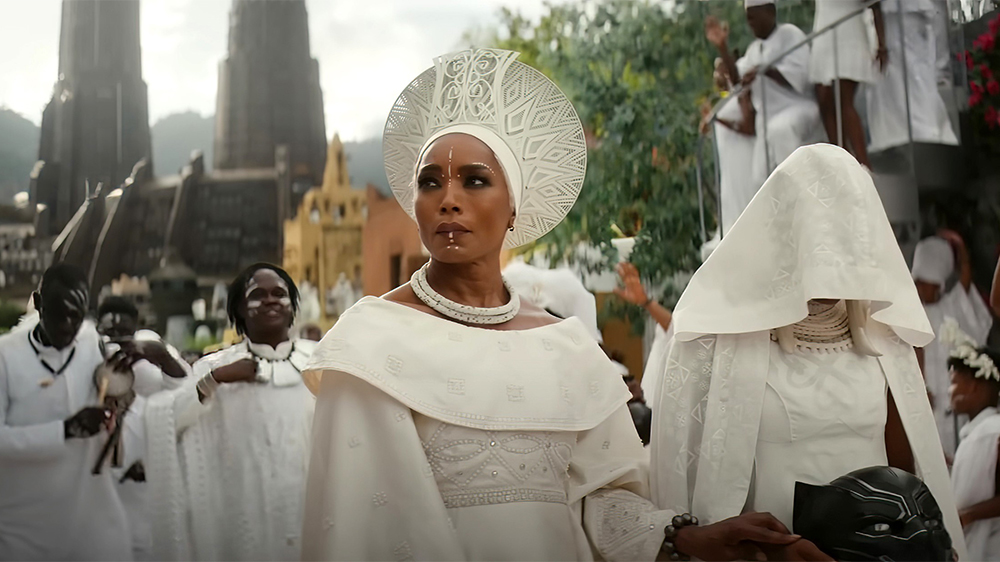 A slew of new releases kept the South Korean box office alive over the weekend. They finished in second, third and fourth places, leaving “Black Panther: Wakanda Forever” with a narrow lead of first place for its second week.

“Wakanda Forever” made $2.99 ​​million in its second weekend, down 55% on a week-over-week basis. The score was enough to propel the Marvel franchise title to $13.7 million after 12 days of release, according to data from the Korean Film Council’s (Kofic) tracking service Kobis.

The film’s market share more than halved to 38%, as the newcomers took their share of the fray. Nationally, the weekend generated $7.93 million in business, little changed from the previous weekend’s total of $8.16 million.

The first of the new releases was ‘Decibel’, a Korean action film that recently won awards at the Asian World Film Festival in the US. On its commercial release, it made $2.55 million or a 32% share of the weekend market. During its first five days, it scored $3.60 million.

The English-language thriller “Fall” opened in fourth place with $299,000 over the weekend and collected $436,000 over its first five days.

“Hansan: Redux” opened with $51,000 in eighth place. Another Korean title, “Café Midnight”, crept into the top ten with $41,000 in the four days since its release on Thursday.