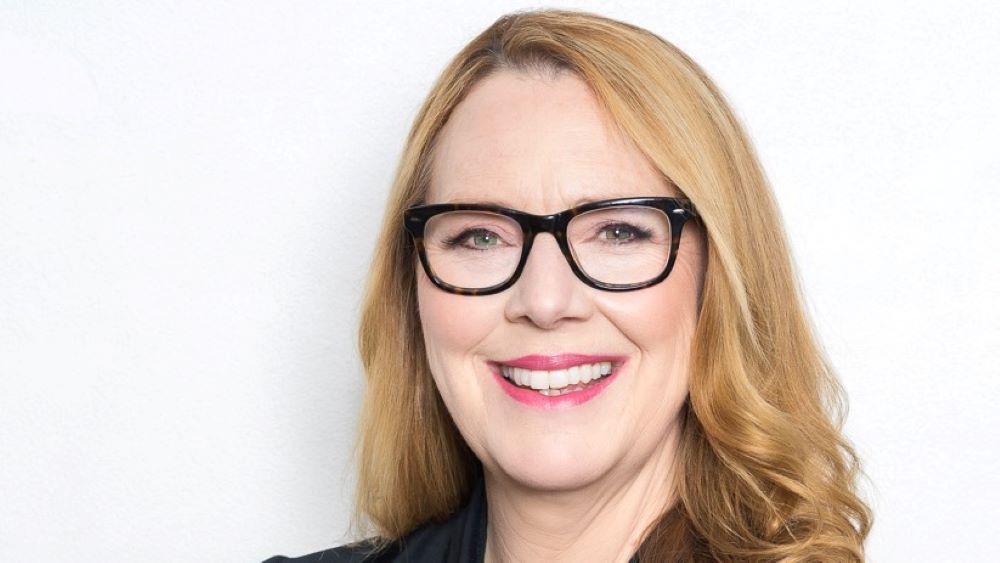 She will take up the newly created position from November 1, 2022, having recently departed from Screen Queensland, where she has headed for the past three years.

Before joining Screen Queensland, Kylie worked as a scripted sales and co-production executive for Seven Studios, Australia. Prior to that, she was senior VP of Asia-Pacific distribution for Sonar Entertainment and oversaw sales of premium drama series such as Tom Hardy’s “Taboo” and Pierce Brosnan’s “The Son”.

Munnich returned to Australia in late 2016, after five years in London to take on the Sonar role. Her most recent role in the UK was as a drama and comedy director for Sky Vision (now Sky Studios), a role she held for two years. At Sky Vision, she was responsible for acquiring scripted content such as ‘Britannia’, ‘Riviera’ and ‘Fortitude’.

Previously, Munnich was senior VP UK, Ireland & Africa for Sony Pictures Television. She joined Sony in 2005 as VP of distribution for Australia and New Zealand and moved to London in 2011.

Goalpost Founded by Rosemary Blight, Kylie du Fresne, Ben Grant and Cass O’Connor, Goalpost has credits including films “The Invisible Man” (with Blumhouse), Helen Reddy biopic “I Am Woman”, “Top End Wedding” and ” The sapphires.” The series credits include the hit TV show “Cleverman” for ABC Television in Australia.

“With her incredible business acumen and the highest level of international and Australian experience in scripted content and production, Kylie will be a powerful addition to the Goalpost team. We are delighted to have her join the company at a time when we are experiencing strong growth and the opportunities for quality content to be seen around the world have never been greater,” said Goalpost partners Blight, du Fresne and Grant.