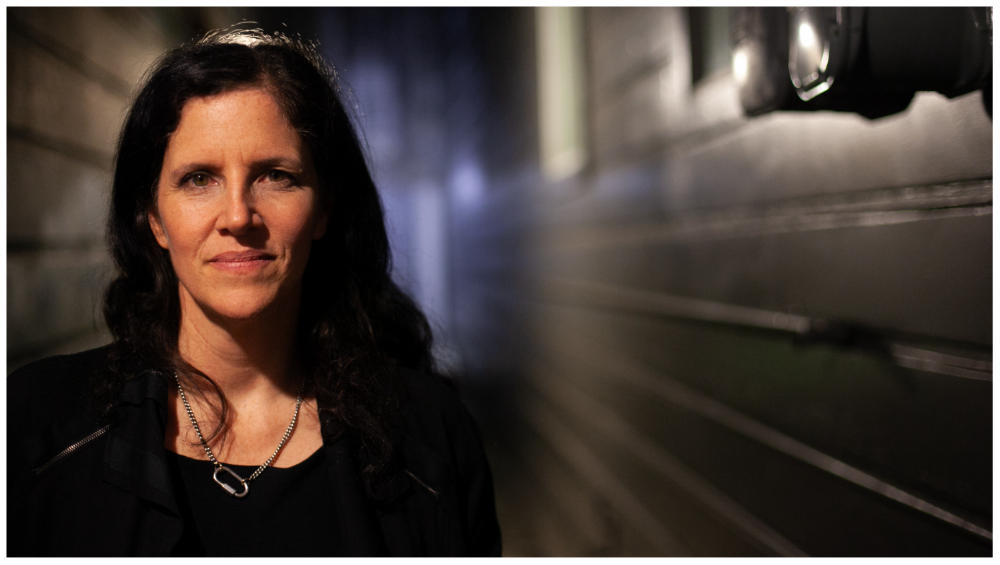 American director-producer Laura Poitras, who won an Oscar and an Emmy with Edward Snowden film “Citizenfour”, and recently won the Golden Lion in Venice with the opioid epidemic picture “All the Beauty and the Bloodshed”, will be the guest of honor at the International Documentary Film Festival Amsterdam. The 35th edition of the festival will take place from 9 to 20 November.

Poitras is honored at IDFA with the programs Retrospective and Top 10, in which she curates 10 films. The Top 10 program includes reflections on political imprisonment (“Hunger” by Steve McQueen; “This Is Not a Film” by Jafar Panahi and Mojtaba Mirtahmasb), incarceration and psychiatry (Frederick Wisemans “Titicut Follies”), and genocide (Claude Lanzmanns “Shoa”). As part of the Top 10, Poitras will talk to some of her selected filmmakers during the festival’s public talks program.

In the Retrospective section, IDFA presents all seven films Poitras has directed from 2003 to the present. In addition to her best-known titles, the program includes lesser-seen films such as “Risk,” the portrait of WikiLeaks founder Julian Assange, and her first feature, “Flag Wars,” a cinéma vérité film about the gentrification of a working-class African-American neighborhood. .

The festival will also hold a public master talk with Poitras and IDFA’s Artistic Director Orwa Nyrabia at the historic Pathé Tuschinski cinema in Amsterdam.

IDFA is also planning two Focus programs in which certain themes will be discussed. The program entitled Around Masculinity “questions the problematic social construct that is masculinity from different perspectives.” The section includes Les Blank’s “Burden of Dreams,” the Maysles Brothers’ “Meet Marlon Brando,” Heddy Honigmann’s “Crazy” and Pirjo Honkasalo’s “The 3 Rooms of Melancholia.”