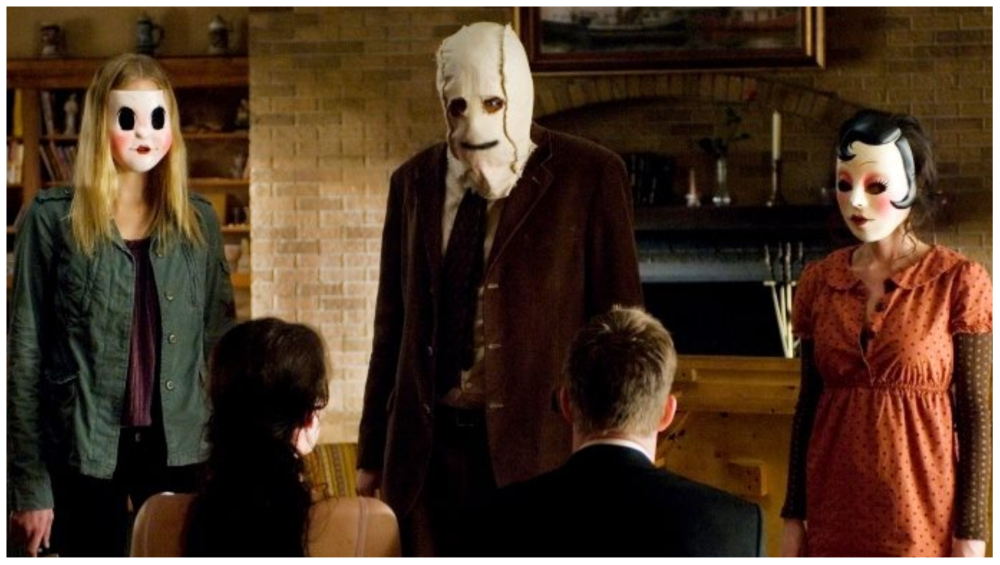 The first part of “The Strangers”, a trilogy directed by Renny Harlin and produced by Lionsgate, has started production in Slovakia. Rastislav Kuril’s Frame Film handles production in the country. The producers registered in June for the 33% cash discount with the Slovak Audiovisual Fund, Movie New Europe reports.

The shooting of the first part of the trilogy started in August at locations in and around Bratislava.

The trilogy is a remake of the 2008 film “The Strangers” written and directed by Bryan Bertino and starring Liv Tyler and Scott Speedman. Together with the 2018 sequel ‘The Strangers: Prey at Night’, it became a cult horror classic.

Starring Madelaine Petsch, Froy Gutierrez and Gabriel Basso, the film follows Petsch’s character as she drives across the country with her old friend (Gutierrez) to start a new life in the Pacific Northwest. When their car breaks down in Venus, Oregon, they are forced to spend the night in a remote property, where they are terrorized from dusk to dawn by three masked strangers.

‘A Cross in the Desert’ tops Serbian charts
Hadži-Aleksandar Đurović’s second film “A Cross in the Desert”, released on September 8 by Art Vista on 62 prints, scored 10,812 admissions during its opening weekend. The first co-production between Serbia and Jordan surpassed ‘Minions: The Rise of Gru’, ‘DC League of Superpets’, ‘Bullet Train’ and ‘After Ever Happy’.

The script of “A Cross in the Desert”, written by Ljiljana Habjanović Đurović and Hadži-Aleksandar Đurović, follows the journey of the devout young Paraskeva from an ordinary girl to the most beloved and revered saint in the Orthodox Christian religion. The director leads us through 40 years of trials, deep internal struggles, but also ubiquitous faith.

“A Cross in the Desert” was produced by Hadži-Aleksandar Đurović and Ljiljana Habjanović Đurović via Belgrade’s Aleksandrija Film, and co-produced by Khaled Haddad via Jordan’s Jordan Pioneers. The project was supported by the Serbian Ministry of Culture and Information, Film Center Serbia, Secretariat of Culture of the Autonomous Province of Vojvodina and the Royal Film Center of Jordan.

The film was mainly shot in Jordan, but also in Serbia and Romania.

Most expensive film in Czech history takes first place in local cinemas
The English-language historical drama “Medieval” by screenwriter, director and producer Petr Jákl is currently the most visited film in Czech cinemas. The film, which was released in 244 cinemas by Cinemascop on September 8, has become the fourth biggest premiere in the Czech Republic in 2022 with 104,916 admissions and 716,474 euros ($713,221) gross during its first weekend.

It took 11 years from the first draft of the script to make the film, produced by Cassian Elwes with JBJ Film and Double Tree Entertainment, with an overall budget of about 20.4 million euros ($20.3 million). The project about the Bohemian military commander Jan Žižka was conceived as both a local and an international film, starring well-known foreign actors such as Michael Caine, Ben Frost, Til Schweiger, Sophie Lowe and Matthew Goode.

The theatrical release of “Medieval” in 1,311 American theaters did not go as expected, with only 807,761 euros ($804,094) gross. The film went on to become one of the biggest flops in American history, scoring the 28th lowest opening weekend ever.

This article is published in collaboration with the online news service Movie New Europewhich includes news from the film and TV industry from all over Central and Eastern Europe.